On this day 22 years ago, the game Quake III Arena was launched, which differed from the previous two games in the series by its exclusive commitment to multiplayer. 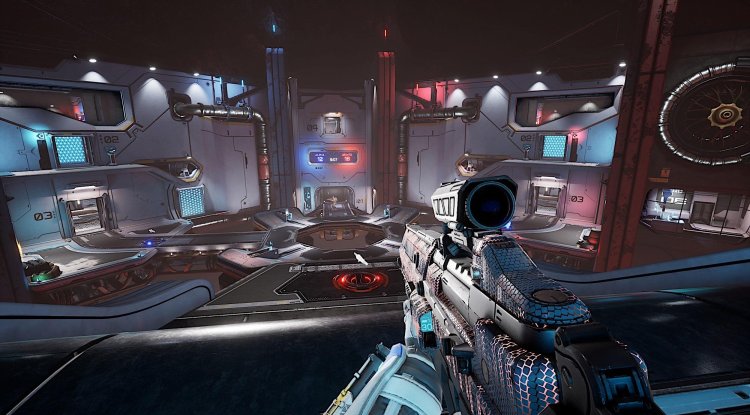 Nowadays, the news is when a game doesn’t have a single-player campaign so you might think that was more than two decades ago. After two very well-received story games, Quake took a turn and devoted itself entirely to multiplayer. The only plot of the Quake III Arena was that the greatest warriors of all time fight in the arena to entertain the Vadrigar race.

However, Quake 3 could also be played with computer opponents, ie bots, only without the classic mission structure. The bots had five levels of difficulty, ie challenge, but they were remembered for simulating player communication through chat. The behavior of the bots was extremely advanced for the game of the time, so much so that a few years ago the incredible story spread that Quake 3 bots in one simulation refused to wage war against each other. It turned out to be a joke, but some players still want to believe that such a thing really happened.

Quake 3 Arena initially had several modes: free for all, deathmatch, team deathmatch, tournament (1v1), capture the flag, and freeze rails. It was a quick shooter that rewarded quick reflexes and specific movements. We also remember it as a game that popularized rocket jumping, a trick by which a player launched himself into the air and gained speed by firing a rocket at his feet.

Quake 3 Arena originally appeared on the PC platform where it grew into a very popular esport title. A year later the game was transferred to the Sega Dreamcast console where it was played in a four-member multiplayer. The PlayStation 2 was later followed by a slightly different version of Quake III Revolution, with split-screen multiplayer and single-player missions.

The game later appeared on the Xbox 360 console, and the Quake III Arena Arcade became playable on the Xbox One and Xbox Series consoles as of this year. The PC version eventually grew into a free-to-play game called Quake Live. But the two games are separated today and the original Quake III Arena can still be played on Steam.