Never have before ransomware operators showed mercy to any of their potential victims and that is the case even now. From ports to hospitals, golfers, and even kindergartens no one was spared, and recently they added a new target to their list: U.S. fuel pipelines. 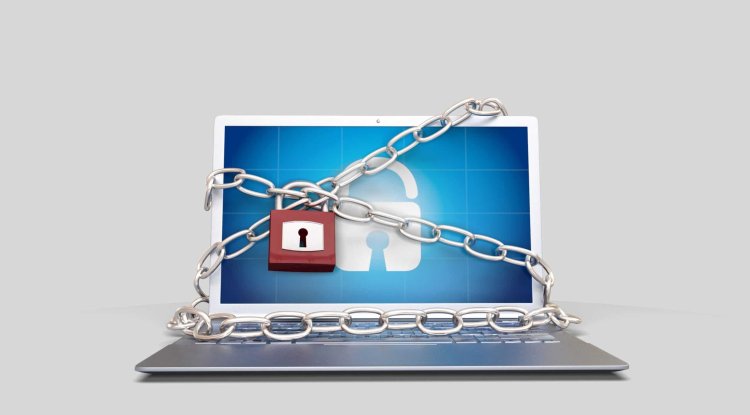 According to a statement from Colonial Pipeline, which operates the company discovered Friday that its IT systems were affected by ransomware. In response, it proactively took its entire pipeline offline.

The entire pipeline went offline when the company realized that its IT systems were affected by ransomware. In an announcement the Colonial Pipeline published, they said that their company operates "the largest refined products pipeline in the United States," to be exact that’s over 5,500 miles from New Jersey to Texas.

The ransomware operates on an encryption principle. It encrypts the victim’s computer and in order for them to get the digital keys to restore the filers, they have to pay a certain amount of money, in most cases cryptocurrency. There are cases in which the hackers give the decryption keys after the payment, but most of them do not.

People are currently debating over what is the best choice in the given situation, to pay the hackers or not. In this scenario, most of the experts and officials are agreeing that the best option is to never pay.

In 2019, Microsoft's security team issued a warning for the companies that paying the hackers is in most cases not only expensive but also dangerous because it encourages them to continue with their wrongdoing.

However, most victims who feel backed in a corner frequently pay up the cryptocurrency asked of them.

In the past couple of years, most would say that the ransomware attack that left no head unturned was the WannaCry attack blamed on North Korea, however, according to a report by Washington Post, some officials are convinced that DarkSide, an Easters European- based criminal group, is the one to blame for the pipeline attack. The form of payment demanded by the attackers is still not disclosed.

The company further stated how they are taking the necessary steps to take care of the issue and that the primary focus is on the safe and efficient restoration of their service and on returning to normal operation.

It is still unknown how long will the process take.