REVIEW: Redmi Note 11- How do they do it

Because of all this, it’s ridiculous that, even with this balance, the “ordinary” Redmi Note 11 still seems untouchable in its category. 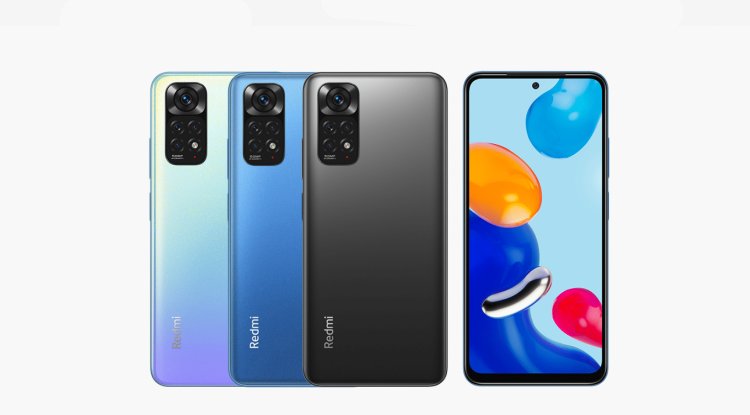 If you have been following the smartphone market for a long time. You will surely remember the first Xiaomi phones and especially the first few Redmi Note models. Today, it’s even hard to fathom how much the Redmi Note 2 was hardware superior to a Samsung, LG, or Motorola phone of similar price. Over the years, the competition has been closer to Xiaomi, but in Redmi Note, they have never caught up.

The Redmi Note series has changed in the meantime. The regular Redmi Note is no longer aimed at enthusiasts but at the average smartphone user who wants a “complete experience”. So - not those phones that sacrifice almost all other components because of the expensive processor. For those things, there are now Poco phones and the Redmi Note PRO line that acts as the spiritual successor to the old Redmi Note. Because of all this, it’s ridiculous that, even with this balance, the “ordinary” Redmi Note 11 still seems untouchable in its category.

Ready for any challenge

You don’t need to look beyond the basic specifications to see how much, at least in terms of hardware, it is ahead of the competition. There’s a new 6nm Snapdragon 680 processor, IP53 certified, 50 MP camera. With 90 Hz AMOLED screen (brightness up to 1000 nits!), stereo speakers, 5000 mAh battery, and 33W charger in the box! One of the variants is with 4 GB of RAM and 64 GB of internal memory. You just can’t help but wonder, “Where’s the catch?”

To no one’s surprise - there is no catch! Still, it is a Redmi Note, only of course expectations need to be adjusted to the price range. The camera may have 50 MP, but it is not a flagship sensor. The camera has the biggest weaknesses of this phone, but it may not matter to you.

Here is MIUI 13, based on Android 11, is in charge of the software side of the story. MIUI is also expected to have a standard bunch of bugs and ... a pretty good portion. The camera with the software proximity sensor (yes, it still doesn’t have a real hardware sensor. With the version of Google camera that works on this phone looks pretty good.