'Ron's gone wrong': An imperfect robot wants to be your friend in the new trailer (VIDEO) 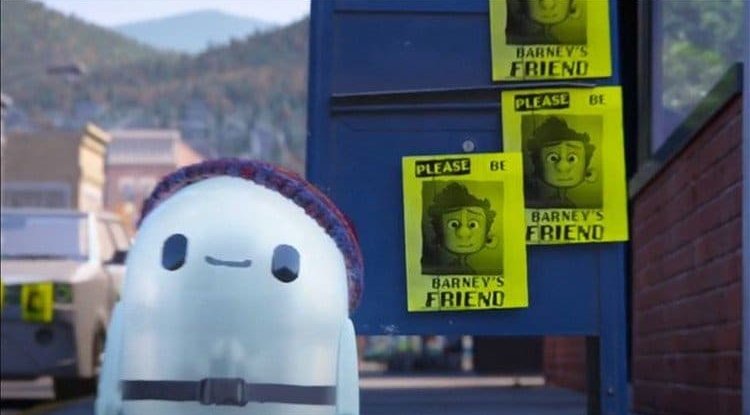 An imperfect robot with a mission: to be your friend! The animated film directed by Jean-Philippe Vine, Sarah Smith, and Octavio Rodriguez hits theaters on October 22. And 20th Century Studios has released a new trailer for the film.

In Ron's gone wrong, Barney is a boy who has trouble socializing and making friends. So he is given a new digitally connected device called Ron who walks and talks. The problem is that Ron is defective: he is run over by a car, throws knives at people, sometimes dresses in a somewhat peculiar way, and sinks the float in which the protagonist is.

All this, in an era ruled by social networks as a backdrop, will lead Barney to live a great adventure in which he will understand that friendship can be wonderful chaos.

Do not miss the new trailer! You can check it out below:

How many displays can a MacBook Pro connect?