In order to become (more) independent of American companies, a Russian company is currently developing a replacement for Microsoft Exchange. 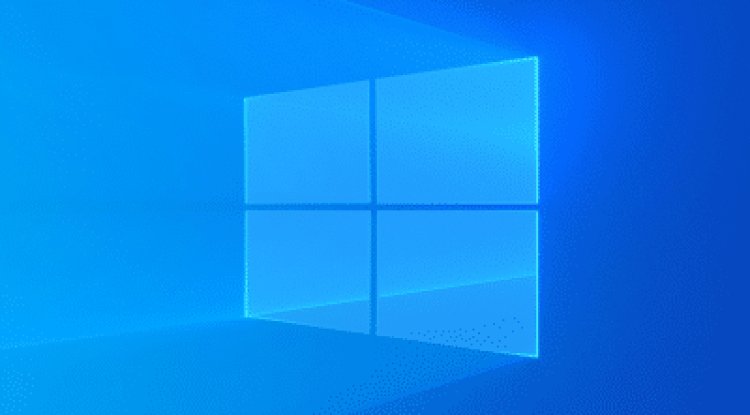 After Russia caused a sensation some time ago with plans to decouple its own Internet within its national borders from the rest of the world at the push of a button, efforts to achieve technical independence from foreign companies continue. Software developers from the Russian Astra Group are currently working on an alternative to Microsoft Exchange, which is supposed to free Russian companies from Microsoft.

The Astra Group is an amalgamation of various software companies in Russia that want to exchange various Microsoft and Apple products through their own developments. One of them is Astra Linux, a Linux distribution for Russian authorities that was released a while ago and is already in use. In addition to Windows, the Astra Group also wants to replace other Microsoft programs such as Microsoft Outlook, Microsoft Teams, Active Directory, OneDrive, Hyper-V, and Microsoft Exchange with in-house developments.

Active Directory is to disappear in December 2021 in favor of ALD Pro and instead of Microsoft Outlook, there will probably be a Thunderbird variant. The Exchange replacement is planned for the end of the first quarter of 2022 and will be called RuPost Corporate Mail. The latter should take over all functions from Exchange, including e-mail inboxes, calendars, the address book search and contacts. The developers also want to provide a migration tool so that users can transfer their data from Exchange to the new software.