A cryptocurrency called "Raptoreum" that is on the rise makes mining with current Ryzen processors attractive thanks to the large L3 cache. 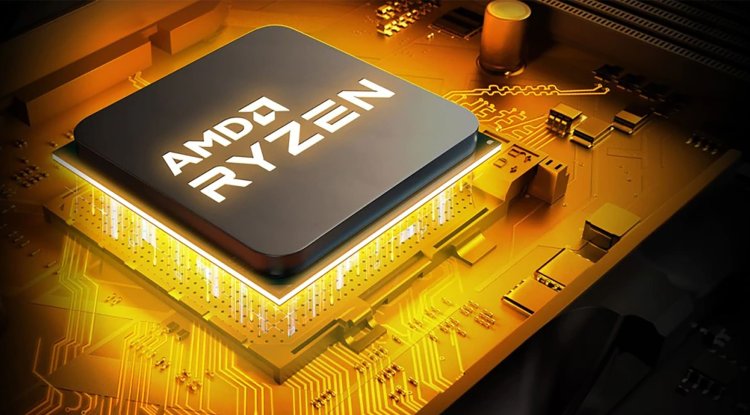 While graphics cards and, most recently, SSDs were particularly popular for mining cryptocurrencies (with partly corresponding effects on the market), the "Raptoreum" calculated on CPUs is rapidly gaining popularity, as reported by Videocardz.com. Raptoreum mining is therefore most efficient on processors with large L3 caches, such as AMD's Ryzen 9 processors of the 3000 or 5000 series.

According to the report, the developers of Raptoreum (RTM) used a mining method from the "GhostRider mining algorithm" that prevents ASIC mining. The method is based on a combination of "Cryptonite" and "x16r" algorithms as well as intensive randomization techniques that require a large L3 cache.

The "return of investment", ie the cost-income factor, was calculated for Raptoreum mining by the YouTuber "Rabid Mining", who owns six Ryzen 9 3900X and two 3950X systems, over 284 days. This is variable depending on the situation on the crypto market and has become shorter due to the recent RTM value increase.

There are already first recordings of corresponding mining farms, as the video below shows. Meanwhile, the profitability of RTM mining on Ryzen CPUs could increase even further with AMD's upcoming Zen 3 refresh with 3D V-Cache, which will enable a stacked L3 cache of up to 192 MiB.

Big Lawsuit against Apple and Google because PUBG