Geforce and Radeon: Rumors about data and performance of the RTX 4090 and RX 7900XT

Quite detailed speculations about the Geforce RTX 4090 and the Radeon RX 7900XT are making the rounds on the Internet. The performance should increase significantly again, whereby AMD and Nvidia should go different ways with the chip design. 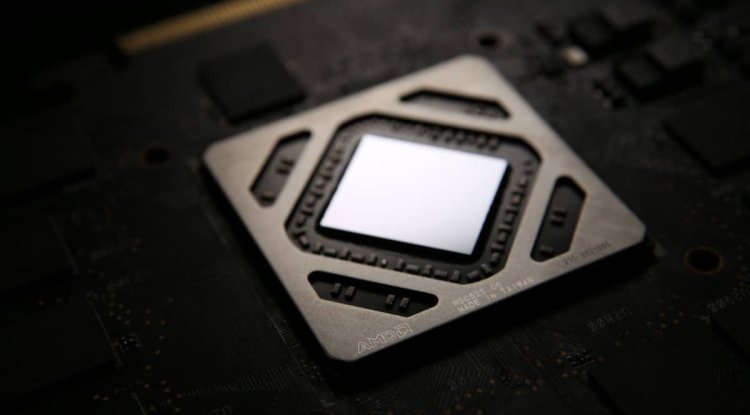 One of the usual suspects from the rumor mill about graphics cards are now values for the alleged full expansion of the Geforce RTX 4090 and the Radeon RX 7900XT. As always, such rumors should be viewed with a little caution. Let's start with the Radeon like Twitter user Greymon55: Navi 31, so the RDNA-3 chip, will therefore be equipped with 15,360 FP32 shaders and should be used in the Radeon RX 7900XT. The chip clock rate is 2.4 to 2.5 GHz, 256 to 512 MiByte Infinity Cache and 32 GiByte GDDR6 memory at 256 bits with 18 Gb / s. Production is to take place in 5 and 6 nm at TSMC. He also has data on Nvidia's Lovelace technology: an expansion of 144 SM or 18,432 FP32 shaders is brought into play for the AD102, which is potentially installed on the Geforce RTX 4090. The chip should be 2.3 to 2, Clocking 5 GHz and having access to 24 GiByte GDDR6X with possibly 21 Gb / s. The chip is to be produced at TSMC in 5 nm.

In terms of performance, the Radeon should be somewhat inferior to the Geforce in terms of computing power. Greymon55 mentions 75 teraflops, which would be 226 percent more than the Radeon RX 6900 XT, but less than the assumed 85 to 92 teraflops of the AD102. The RTX 3090 has 36 teraflops - a 150 percent difference. Nvidia already had a big leap in raw performance at Ampere (13 to 36 teraflops).

While Nvidia is supposed to stick to a monolithic design, AMD has allegedly opted for a multi-chip module (MCM), which is why the whole topic carries a certain tension apart from the computing power. Which concept will work better and at what price will the chips be offered? In theory, AMD’s design promises a cost advantage. For AMD, it is also on the agenda to close the gap in ray tracing. And then there is also the potential contribution from Intel. However, the products will probably not come onto the market until the fourth quarter of 2022 at the earliest.