The current Ryzen 5000 flagship with 16 cores, the Ryzen 9 5950X, is no longer in the top 10 CPUs at Geizhals. Intel processors are displacing AMD's flagship 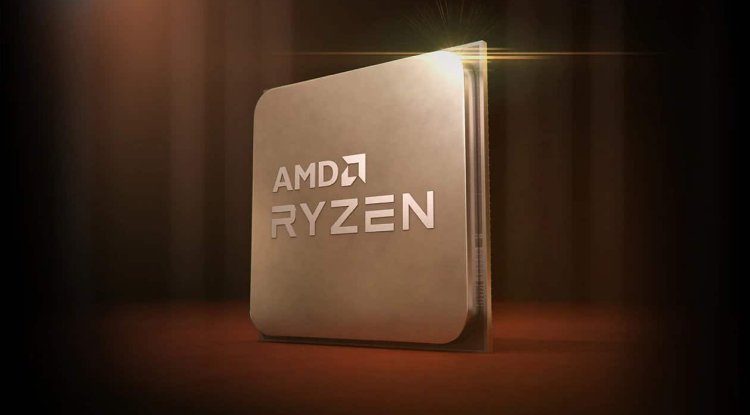 The current Ryzen 5000 flagship with 16 cores, the Ryzen 9 5950X, is no longer in the top 10 CPUs. Currently, Intel processors in particular are displacing AMD's flagship.

Since the launch of the Ryzen 9 5950X on November 5th, 2020, the 16-core from AMD has always been in the top 10 most wanted processors - but as of today, the CPU no longer belongs to the illustrious circle.

The 5950X has been a regular guest in reporting on CPU price development for over a year - along with the three other desktop CPUs with Zen 3, the Ryzen 5 5600X, the Ryzen 7 5800X, and the Ryzen 9 5900X. Already on December 1st, it could be noticed that the 5950X was about to slip out of the top 10. So now it happened. It is not possible to determine with absolute certainty where the 16-core device currently stands, but it should be 11th or 12th if you look at the list of the most popular AMD CPUs.

But why is it that it is currently not enough for the top 10 search queries? On the one hand, the three desktop competitors mentioned in-house, but also the two Ryzen 5000 G CPUs Ryzen 5 5600G and Ryzen 7 5700G are apparently more exciting. The two APUs actually slipped between the desktop group and the 5950X, which was different recently. But there is a second effect and it is determined by Intel. It must have been a long time since Intel was able to claim five places in the top 10 for itself. In the top 10 of CPU price comparison, three Alder Lake CPUs from Intel have been represented since the beginning of November, in the order Core i7-12700K, then core i9-12900K, and finally Core i5-12600K. The 6-core Core i5-11400F and Core i5-10400F have recently made their way into the top 10 without any noticeable price changes.

You will soon know whether this is just a temporary effect or whether there is more to it. AMD wants to inform about its CPU roadmap for 2022 on January 4th, 2022 - and the refresh processors with 3D V-Cache will also be available in the first quarter. Perhaps this prospect explicitly dampens the demand for the 720 euro 5950X processors. So far it is unclear how many CPUs AMD will release as a bridge up to Zen 4 aka Ryzen 6000.