See where the slowest internet in the world is

Turkmenistan is ranked as the country with the slowest internet in the world, and users need almost a whole day to download the film, 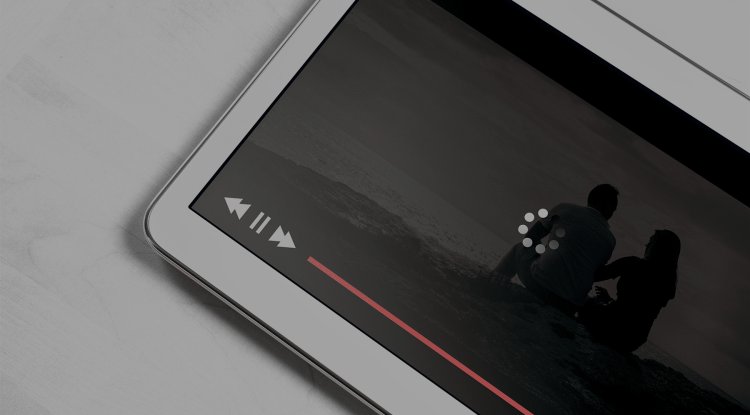 Turkmenistan is ranked as the country with the slowest internet in the world, and users need almost a whole day to download the film.

In a report on the speed of broadband Internet access in the world in 2021, the website cable.co.uk stated that Turkmenistan, with an Internet speed of 0.50 megabits per second (Mbps), is the slowest of the 224 countries covered by the survey.

It took just over 22 hours and 34 minutes to download five gigabytes.

That figure puts an isolated country in Central Asia behind even war-torn countries such as Yemen, South Sudan, Somalia, and Afghanistan in terms of internet speed, research has shown.

The Turkmen government has tightened controls on access to information in recent years in an attempt to curb messages coming from the country about people's plight. At the same time, she blocked all information coming from abroad criticizing the authorities there.

In Eastern Europe, the three countries with the highest average internet speeds were Hungary, Romania, and Slovenia.

The slowest internet in the Balkans was recorded in Northern Macedonia, Albania, and Kosovo, according to the British website.

The site also stated that the list was made after more than 1.1 billion speed tests conducted over 12 months, until July 30.

"Although the countries at the bottom of the list still suffer from extremely bad speeds, the figures for 2021 show that the situation is improving."