Socket AM5 motherboards are arriving soon

AMD has proven many times that it can convince customers to choose their products - the key turns out to be longer support for the hardware. 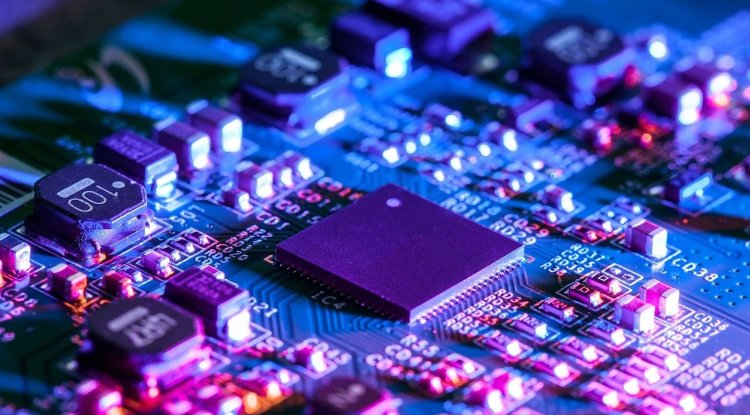 Although many people could expect Socket AM5 motherboards to arrive in the spring because of the Rembrandt SoC APU, that certainly won’t be the case. According to AMD partners, the problem is not that a start would not be possible, as the control bridges can be deployed, the chip codenamed Rembrandt itself is ready, but the shortage of DDR5 modules is so much that they are extremely overpriced. In this form, the release of Socket AM5 motherboards would be completely useless, and most users would not have access to DDR5 modules, which is an important component of the platform.

Interestingly, the same is true at the mobile level, and apparently, notebook manufacturers are mainly ordering LPDDR5 memories alongside the new mobile chips, meaning that even at the SO-DIMM level, there is an awful shortage of DDR5 modules.

The desktop version of the Rembrandt SoC APU is also due in the fall, which can be explained by the extreme overpricing of DDR5.

According to our information, AMD has redesigned the releases planned for 2022, and based on this, the Socket AM4 processor, which will target gamers, will be added to the AMD Ryzen 7 5800X3D processor in the spring, and from then on the role of the new systems. Zen 4 will be introduced at the server level, as the memory modules intended for it are an absolute priority for all manufacturers, so there are enough of them. Samples of the Genoa platform processor have already been available to partners, and key customers will also receive actual processors during the second quarter. The mass market will have more access to these in the second half of the year.

The desktop version of Zen 4 is scheduled for fall. According to the manufacturers, AMD expects that the availability of DDR5 modules will be significantly improved by then, leaving the extreme price tags behind, meaning that the introduction of Socket AM5 will make sense. A desktop version of the Rembrandt SoC APU will be available in parallel.

We know that the Zen 4 development, codenamed Raphael, will also include IGP, but not a serious performance solution. For example, while the Rembrandt SoC APU has 6 WGPs, the Raphael design contains only 2 WGPs. It probably won't change the world on its own, but it certainly gives an idea, and it's a matter of pairing the entire platform with Radeon VGA to speed up certain unexplained features, relieving the CPU cores.

When you return to the Socket AM4, don't expect another AMD Ryzen 7 5800X3D with a faster processor with 3D V-Cache. It is certain that this will not be a 12- or 16-core version, although a six-core is not excluded, it is only unlikely. The 3D V-Cache on the Socket AM4 socket will be very limited in the number of products because the Zen 4 and the new Socket AM5 line are too close to appear, and the latter can also be supplemented with 3D V-Cache.