Sources of the new 'Sex and the City' series bring shocking information: we will say goodbye to one of the main characters very soon

Ten new episodes of the series "Sex and the City", which will be called "And Just Like That ...", have been filming since May, and only now the surprising news has leaked... 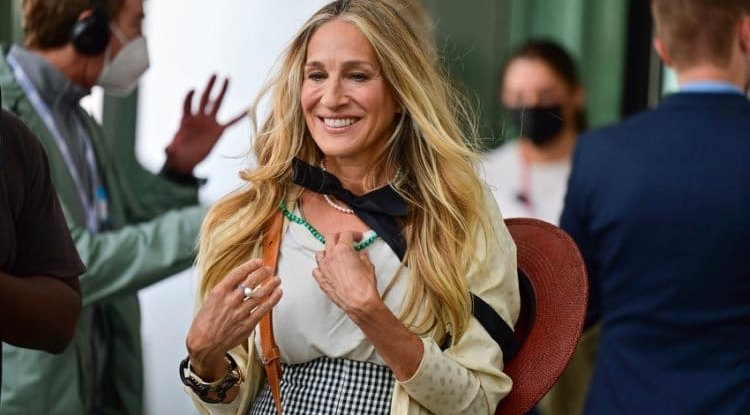 Ten episodes of the series "Sex and the City", which will be called "And Just Like That ...", have been filming since May, and only now the surprising news has leaked: the main character of 'Sex and the City' will be killed in the first episode of the show, writes the  Daily Mail.

- This is all strictly confidential because production has just begun. But in the first episode, fans will be served an amazing story in which one of the main names in the show will die. But we were asked not to say anything or disclose any other information, the source said. Only a small number of people were informed of this information and they swore to secrecy, not wanting to specify anything.

It was first speculated that it could be the death of Samantha Jones, after a fierce quarrel between actresses Kim Cattrall and Sarah Jessica Parker. Some claimed Sarah Jessica Parker would be killed, but a source confirmed that Carrie Bradshaw, played by Parker, would not die in the first episode.  Sarah Jessica Parker posted a picture on her Instagram profile with her old colleague from the series  Chris Noth, which immediately sparked the news that maybe he is the person who will be killed.

In May, HBO and show creator Michael Patrick King confirmed Mr. Big's return but did not specify how long. Big will return with John Corbett and David Eigenberg who played Aiden and Steve.

"I'm thrilled to be working with Chris on 'And Just Like That,'" executive producer Michael Patrick King said in a statement in May, adding: How could we even make a new chapter in the story of Sex and the City without our Mr. Big?

On set, Jessica Parker, dressed as Bradshaw and Chris North, as Mr. Big, rehearsed quotes and read scripts. Viewers claimed Jessica and Chris seemed unhappy while working on stage. In recent weeks, news has spread that their characters are divorcing in one of the plots of the comeback series.

A press release from HBO Max detailed how the show would 'move through an even more complicated reality of life and friendship in their 50s’.