Next to the new second season trailer, a third season was also announced 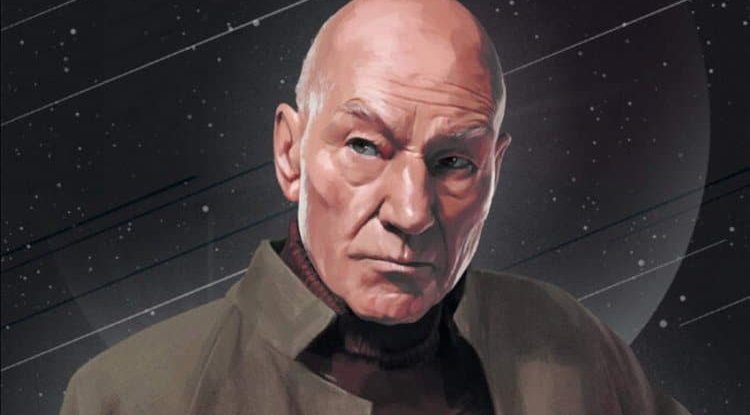 Star Trek: Picard, season two officially has a trailer. New sequels to the sci-fi series arrive at Paramount Plus in February 2022. The announcement came as part of Star Trek Day when the franchise celebrated its 55th birthday.

A new trailer for the leap in time that takes us from a dystopian future into the 21st century has also been released. It also gives us another look at Q, played by John de Lancie, and our first look at Borg Queen, played by Annie Wersching.