The leader in the number of users is, as expected, Northeast Asia, including China, and lately, North America has come significantly closer to them. 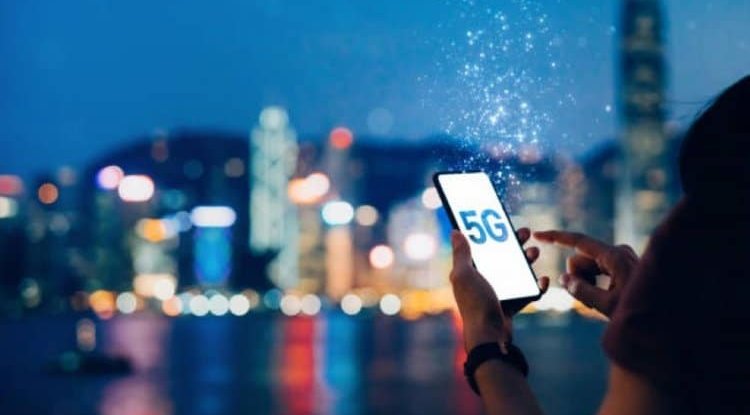 The Swedish company Ericsson presented its forecasts regarding the number of 5G network users and pointed out that by the end of this year, that number could reach 580 million users, which is a big growth compared to last year when slightly more than 220 million were using it. By 2026, Ericsson predicts 3.6 billion users of this service.

The leader in the number of users is, as expected, Northeast Asia, including China, and lately, North America has come significantly closer to them. Erickson's forecasts state that by 2026, North America should have the largest number of users globally, ie that as many as 84 percent of them should switch to this service.

In the Gulf countries, about 73 percent of users are expected to switch to this service by 2026, while in Western Europe, it is predicted that about 69 percent of them will start using this service, according to the Ericsson report.

Frederick Yadling, the network's lead man for Reuters, told Reuters that the early availability of 5G networks made it easier for China to deploy than other parts of the world last year and this year, but added that the rest of the world is only starting with using the 5G.