Canadian company Dbrand is giving up making black side stickers for PlayStation 5 consoles after Sony threatened them with a lawsuit. 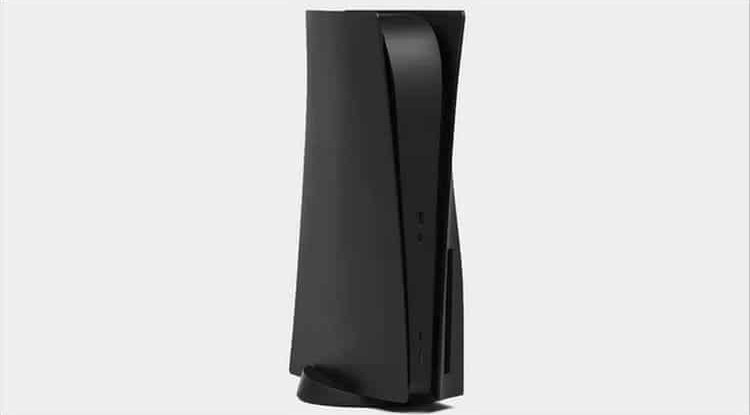 In early 2021, the Canadian company Dbrand launched the so-called Darkplates - its own version of the sides for the PlayStation 5. As the name suggests, these were dark/black pages that had a texture with apocalyptic characters so as not to contain Sony's protected X, circle, square, and triangle.

It had already been likely that making them could lead to problems with Sony, but at Dbrand were convinced that they had a right to offer their customers the opportunity to own a PlayStation 5 that looked black. They were so sure that they told Sony directly: "Go ahead, sue us."

Sony did not sue them directly but sent them a warning, ie. the threat that they must stop selling Darkplates otherwise the dispute will be resolved in court. Although they were brave from Dbrand and told Sony to sue them, in the end, under the threat of the lawsuit itself, they gave up selling dark sides for the PS5.

In a lengthy explanation on Reddit, they described the whole situation rather bitterly and said that Darkplates are dead, and that they are now a collector's item. They suspect that Sony itself intends to sell black sides for the PS5, so they are threatened. Dbrand agrees to withdraw, but does not accept it and says: "F**k you Sony."