The CPU prices are pointing upwards - with one exception

After the prices even pointed downwards at the beginning of January, the prices for Ryzen 5000 CPUs such as Ryzen 9 5900X and 5950X are increasing again. 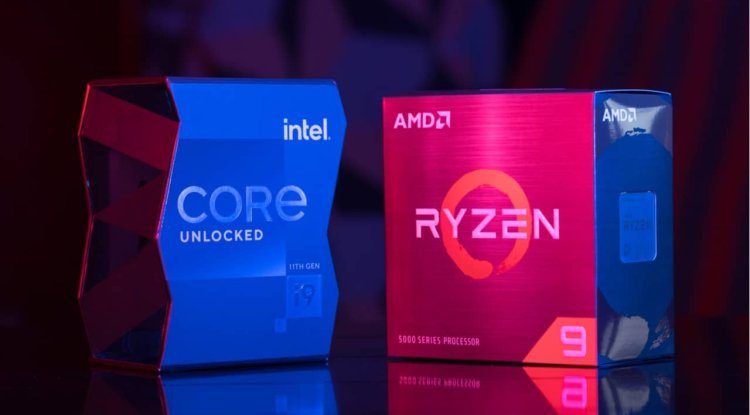 After the prices even pointed downwards at the beginning of January, the prices for Ryzen 5000 CPUs such as Ryzen 9 5900X and 5950X are increasing again. Only one CPU makes the exception. We summarize the current situation.

At the beginning of the year, there was still good news from the Ryzen 5000 environment. The 16-core flagship Ryzen 9 5950X was available for less than 800 dollars and was, therefore, cheaper than it had been for a long time. The rest of the Zen 3 processors were at least stable, which was a positive given that street prices were further below MSRP. But the situation has changed since then.

Meanwhile, all Ryzen 5000 CPUs without integrated graphics have become expensive. Let's start with the popular 6-core Ryzen 5 5600X. At the end of December, the processor could still be purchased for a good 320 dollars, currently, it ranks at 300 dollars, almost directly on the RRP. It went up by at least seven percent in a short time. The Ryzen 7 5800X, which is currently in first place in the price comparison, still looks pretty good. The 8-core CPU was available for 400 dollars for a long time (RRP: 500 dollars) and is now available for 440 dollars. That's only two percent more and still 18 percent below the RRP.

It continues with the equally popular 12-core Ryzen 9 5900X. The official price of 550 dollars can no longer be maintained, the best price is currently 670 dollars. That means a price increase of a good four percent, but the RRP is still eight percent away. That leaves the 16-core Ryzen 9 5950X, which was available a few days ago for a very good 760 dollars. Here, too, it went up by 40 dollars to 800 dollars, which of course leads to a lower relative increase with a comparatively expensive CPU. It goes up almost 3 percent, so the street price is still 10 percent below the RRP.

And what about the Ryzen 5000 G processors? Is there a similar development here as with the bigger brothers? The price of the fastest Cezanne with eight cores, the Ryzen 7 5700G, has also increased. It is currently going up from a stable USD 340 to USD 360. That's a good three percent increase. But there is one exception in the Ryzen 5000 portfolio: the six-core Ryzen 5 5600G even drops significantly. The RRP is 259 US dollars, until the beginning of December 2021 the APU was over the counter for a good 300 dollars. At the end of December, it went down to 280 dollars, at the beginning of January to 270 dollars and the current best price at Newegg is only 260 dollars. That is 14 percent less than six weeks ago.

It can be assumed that AMD is reacting to the release of the cheap Alder Lake CPUs. A Core i5-12400F comes out at just 200 dollars at the moment, the i5-12400 ends up at 210 dollars. The prices are also falling for both price-performance tips from Intel - it remains exciting in the highly competitive entry-level market for gaming CPUs.