From today until Friday, Konami is conducting a survey among eFootball players to find out in what order they should fix things in the game. 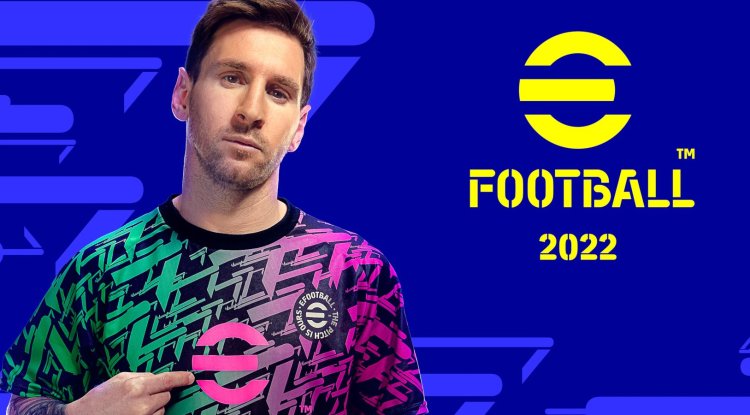 The developers of eFootball 2022 are aware that *something* is wrong with this game. And they probably have a list of problematic things to fix in order for the game to come out of the genre of psychological horror and become a football simulation. The only thing is that they are not quite sure where to start, ie. in what order to correct problems.

But no worries - the players themselves will tell them! In the next three days, the questionnaire will explore the priorities and wishes of players who care about eFootball. Following update 0.9.1, which arrives in early November, it will focus on developing the game according to the guidelines they receive from survey participants.

Anyone interested can take part in the survey (which is a double-edged sword for Konami). A total of 108 questions have been prepared, which take you about 10 minutes to answer on average. You can find the survey at this link.

The questions touch on almost all aspects of gameplay: from dribbling, free kicks, ball physics, variety of shots, to the responsiveness of passing, playing defense, etc. Feedback is also sought on other segments of the game such as tactical options, the sound of commentators and fans, cameras, goal celebrations, etc. Of course, there is also the question: "How satisfied are you with the realism of facial animations in football players?"

The answers to the question: "How many matches did you play in eFootball 2022?" are interesting, and the answers are none, 1-5, 6-10, and 11 and more. This doesn't have to mean anything, but it can also be speculated that Konami's statistics indicate that players are giving up eFootball 2022 relatively quickly.

At the end of the survey, you can leave your impression of the game in your words to Konami. Reading the current reactions of the players on Twitter, I can only say that someone will be so unlucky to have a job of collecting other people’s impressions. On Twitter, players say they are not interested in the poll because Konami did not listen to them even before the debacle with eFootball 2022. The most common suggestion that can be read is to simply "delete" the game and update PES 2021.