GoPro is preparing a firmware update for its HERO 10 Black action camera, which will, among other things, solve the overheating problem that some consumers have reported. 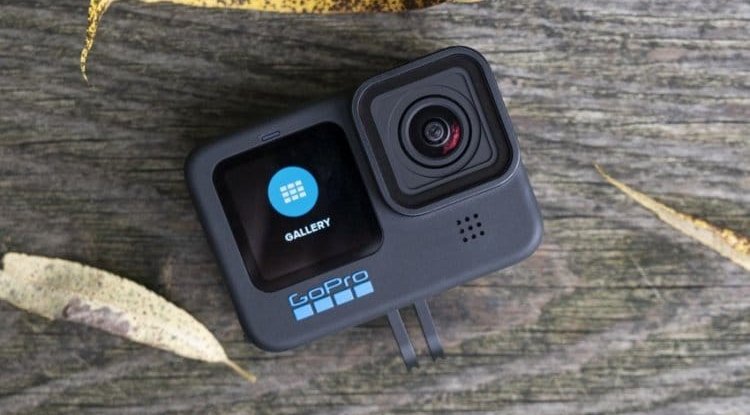 GoPro is preparing a firmware update for its HERO 10 Black action camera, which will, among other things, solve the overheating problem that some consumers have reported. The camera is capable of recording up to 5.3X60, but the downside of this level of performance is the increased heat production which, in certain situations, can lead to unexpected camera shutdown.

The GoPro HERO 10 Black firmware update, which is scheduled to launch by the end of the month, will introduce three new video performance modes: extended battery, tripod / stationary video, and maximum video performance. Tripod / stationary video mode is one that will help reduce overheating and shutdown problems, by optimizing video resolution, frame rate, and video clip length in times when the camera lacks movement and airflow to keep cool.

GoPro says the new tripod / stationary video mode will extend the average video clip length to 5.3K60 by 47 percent to 29 minutes at 77F. The biggest advantage of the clip length is seen with the 4K60 video recording option, which has been increased by 154 percent to 63 minutes. This enhancement is partially enabled by disabling HyperSmooth and GPS in Tripod / Stationary Video mode.

In addition to firmware updates, GoPro has also announced its new Enduro battery, which is designed to extend battery life and improve performance at low temperatures, reports SlashGear. The enduro battery can support recording 5.3K60 videos with an average length of 56 minutes when the battery itself has a temperature of 14F, according to GoPro. Users can also expect longer video recording lengths with Enduro when used in warmer, more typical environments. The Enduro will be available for $ 24.99 from November 30th.