THE MOST EXPENSIVE PIZZA IN HISTORY OF HUMANITY: Developer paid $ 402 million for dinner

Perhaps the most famous story about cryptocurrencies dates back to 2010, when developer Laszlo Hanjez paid 10,000 bitcoin coins for two pizzas, then worth $ 41. 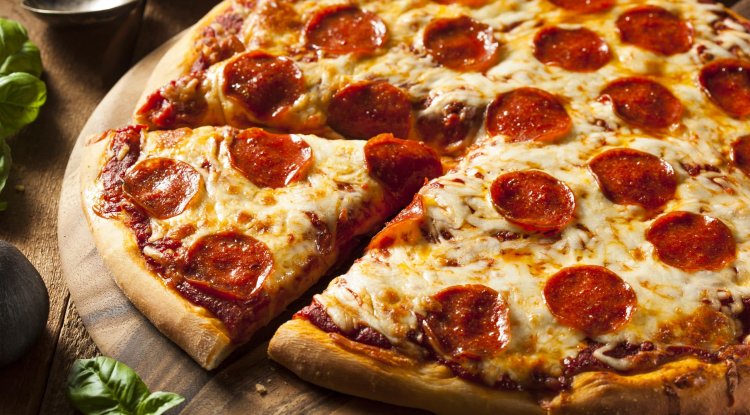 On May 22, 2010, on one of the crypto forums, bitcointalk.org, developer Laszlo Hanjez announced that he wanted to buy two big pizzas for himself and his children and to pay for it in Bitcoin digital coins. Jeremy Stardivant, a nineteen-year-old student from California, delivered pizza and received 10,000 Bitcoins, worth about $ 41 at the time.

Meanwhile, Hanjez spent about 100,000 Bitcoin coins on pizza alone, which is worth over $ 4 billion today!

Jeremy Stardivant did not know that the value of Bitcoin and other coins would increase as much in the next ten years as the rest of the world, otherwise, he would have kept at least one part. Instead, Stardivant quickly spent them on travel but said he was happy to have a part in the first official Bitcoin transaction.

Hanjez announced on the forum: "I pay 10,000 bitcoins for a few pizzas ... maybe two big ones so that I have something left for tomorrow. I like to nibble on leftover pizza later. ”

"You can make a pizza yourself and bring it to my house or bring it to me from the place that delivers it, but what I strive for is food delivery in exchange for bitcoins, where I don't have to order it or prepare it myself, much like ordering a plate with breakfast in a hotel or something like that, when they just bring you something to eat and you're happy!"

"I like things like onions, peppers, sausages, mushrooms, tomatoes, pepperoni, etc. Just standard stuff, no weird fish toppings or anything. I also like normal cheese pizzas, which may be cheaper to prepare or otherwise available. "

Bitcoin was introduced a year earlier, and it reached the value of one dollar only in 2011.

Hanjez stated that he wanted to make a transaction because at that moment it meant that he would get a free pizza. He supported an open-source project that had a future because things like this are disappearing as fast as they appeared. In this case, the hobby he had paid for his dinner, which was a win-win at the time.