Analysts have calculated that of the approximately $ 7.7 billion stolen through various fraudulent methods in the cryptocurrency market. 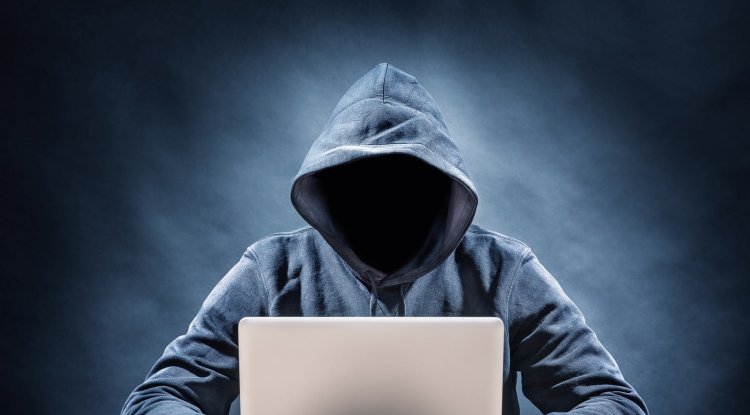 Analysts have calculated that of the approximately $ 7.7 billion stolen through various fraudulent methods in the cryptocurrency market, more than a third have been obscured this year through a scheme called "rug pull".

Analysts at Chainanalysis have produced this year's report on crime in the world of cryptocurrencies, which shows that during 2021, the amount of money that disappeared in various fraudulent ways has increased significantly. After a record 2019, when almost 10 billion dollars were stolen by scams from naive investors, and last year's, significantly smaller, 4 billion, this year the growth trend is visible again. Over the course of the year, criminals managed to steal about $ 7.7 billion through cryptocurrencies and related mechanisms.

The most deserving for this increase in criminal activities is the new method of theft, which last year amounted to only about 1%, and this year it accounts for as much as 37% of all crypto crime - an activity called " rug pull ". It is a malicious maneuver inherent in the crypto industry, in which the initiator of a cryptocurrency suddenly leaves the project and at the same time disappears along with all the money (usually in ethereum) invested in it.

This method is commonly used in the increasingly popular decentralized (Defi) exchange offices, as well as various meme-tokens and those that manage to attract large amounts of money in a short time. One example of the "rug pull" (literally translated, pulling the rug under your feet) is the recently launched Squid Game Token, a cryptocurrency that has taken advantage of the popularity of the South Korean series. Its creators raised over $ 3 million in just a few days and - disappeared with them.

The amount of stolen money in the crypto world

That amount is just a drop in the ocean, as Chainanalysis says that in this way, buyers of various tokens were deceived for a total of about $ 2.8 billion during the year. The biggest such scam was carried out by the owners of Turkey's centralized Thodex exchange office, whose director disappeared with well over $ 2 billion.

In addition to the "rug pull", the Ponzi scheme has always been an asset in the crypto world this year as well. The largest of them, which was revealed this year, was called Finiko, it was conducted in Russia and Ukraine, and it was even promoted by Instagram influencers there. It stole about $ 1.5 billion.

In addition to the fact that there are more of them, fraudulent actions in the field of cryptocurrencies are becoming shorter and more aggressive. This year they lasted on average only 70 days (last year it was 192 days). As a reason for the growing acceptance of the "take the money and run" method, the growing activity of police and investigators who hunt cryptocurrencies, primarily in the United States, stands out.