Sapphire will be the first company to assemble them and sell them to mining farms for prices starting at 550 euros. 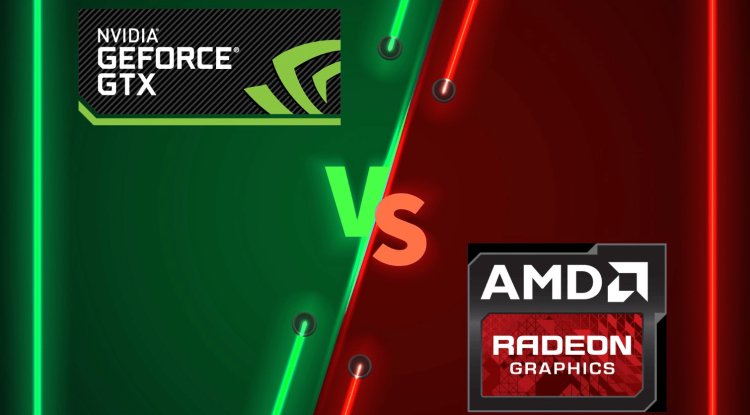 The mining of cryptocurrencies effect is so obvious to PC gamers, as miners have pounced on the graphics cards that have shown on many occasions as a perfect GPU for Bitcoin mining, ethereum, or other cryptos.

To try to prevent miners from buying graphics for gamers, NVIDIA launched its own GPUs for mining some time ago, something that AMD has now wanted to replicate with its new GPRO X080 and GPRO X060 graphics that have appeared thanks to information obtained.

Specifically, we've had access to the two models assembled by the Sapphire brand, two models that will be used to mine so they will not have video outputs and that will be sold directly to cryptocurrency miners so do not wait to see them in stores.