General Motors and Lockheed Martin have already worked with the National Aviation and Space Administration. 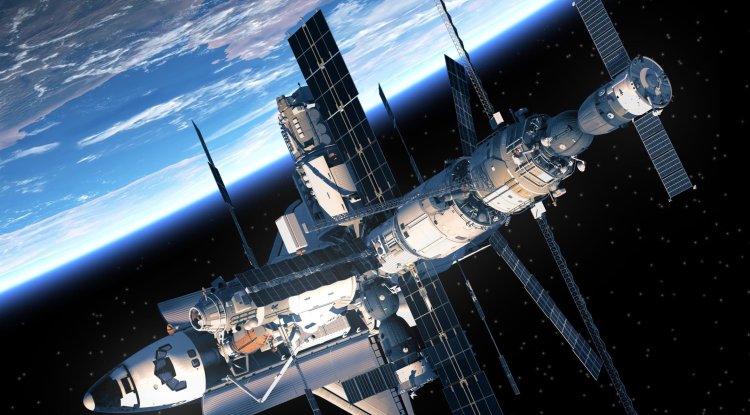 Lockheed Martin and General Motors will join forces to build an electric vehicle that NASA will use on its upcoming mission to the Moon. This is the Artemis program, which aims to enable astronauts to have a presence on the surface of the Earth's natural satellite, but also to further develop it. That mission is scheduled for 2024, it will also be the first return of the human species to the Moon, and for the first time, the first astronaut will be included in the mission. NASA has prepared 28 billion dollars for this mission, the Orion spacecraft will "transfer" them there, while the SLS rocket will be attached to it. By the way, Artemis is the twin sister of Apollo in Greek mythology, and that was the name of the first mission (Apollo) 50 years ago. "The next generation of the concept rover will dramatically expand the reach of astronaut research that will conduct high-priority scientific research on the moon, which will ultimately make people better understand their place in the solar system," said Lockheed Martin CEO Rick Ambrose. NASA demands that the next such vehicle possess and use the most modern available technology, such as the system of electric vehicles, autonomous driving, and many other things, all in order to be ready for all the dangers of the terrain there. General Motors is very familiar with such vehicles, many don’t know that they were the ones who made the three rovers that were used during the Apollo missions on the Moon. Previous NASA rovers could move up to 2.8 meters per hour, but they crossed only 8 kilometers from the place of landing. Lockheed Martin points out that the next generation of lunar off-road vehicles will be made "to cover significantly greater distances to support the first trips to the South Pole where it is colder and darker, with increasingly uneven terrain," CNBC reports.  It should be noted that NASA has not yet given this task to anyone, but Lockheed and GM want to be sure that it will take them into account. This collaboration also makes a lot of sense when you look at history, Lockheed helped NASA make a lot of spacecraft all these years, including Orion, while GM made the first electric bugs that astronauts drove on the moon during missions Apollo 15, Apollo 16, and Apollo 17. By: Deya - Gossip Whispers