They promised not to, but XP boost microtransactions still arrived at Marvel's Avengers

They said they wouldn't, but they did. 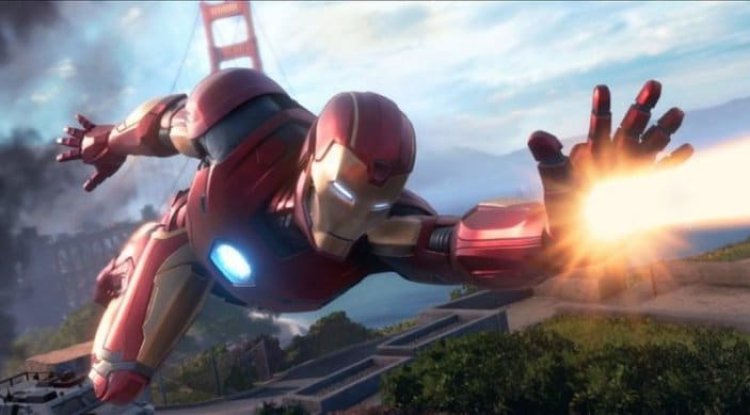 Square Enix and Crytal Dynamics, quietly, after the release of the Avengers on the Game Pass, introduced microtransactions that are not in the domain of cosmetics. Back in 2019, they said that microtransactions would not.

And it affects it. Because in Marvel's Avengers: A Day, items have arrived that improve the collection of XP for a while. This in itself would not be so unusual if they were not limited solely to buying with real money. So, one who wants to pay extra money can progress faster than others.

A blow to the most loyal players

Although Square Enix and Marvel Avengers in principle do not contain PvP modes, the previous sentence is literally the definition of the so-called pay-to-win model. Technically not, but it is. We also attach a link to the game's official website and quote: "We are committed to making microtransactions in Marvel Avengers purely aesthetic in nature, which will ensure freshness in the coming years," they claimed on the occasion of the release in September last year.

There aren’t too many Avengers players, but that’s why they’re loyal and hearty. And Day isn’t as bad a game as the number of players might show, but with the introduction of XP Boost paid microtransactions they have hit among those who have been the only ones holding their backs for the past year. Needless to say, those most loyal players are furious. How could they not be? Like the rest of us.

This is how trust is broken, and it is difficult to rebuild it. And for what? Because of the influx of Game Pass players who won’t stay long anyway.