Vivo wanted to release its first tablet in January, but that didn’t happen.But the vice president said that the company will launch the tablet in 2022 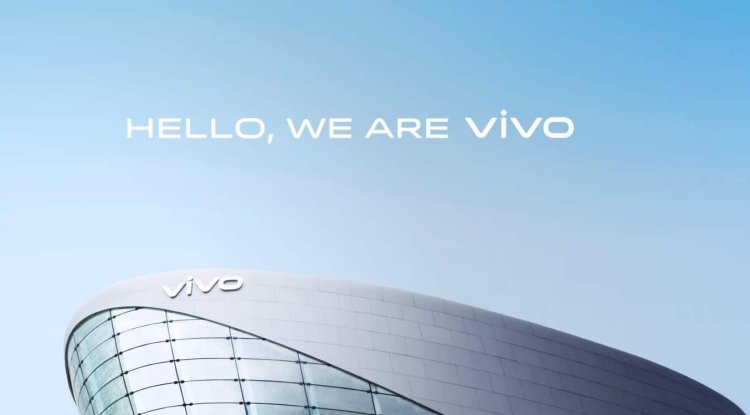 We also don't know the name of the Vivo tablet, but in June the company protected the "Vivo Pad" trademark at the European Union Intellectual Property Office (EUIPO) under class 9, which covers several product categories, including PDAs and tablets.

The Vivo device believed to be a tablet was also spotted on the TUV website with an 8,040 mAh battery.

Vivo is not the first company from the BBK Electronics group to launch a tablet, reports GSM Arena. That part belongs to Realme, which launched the Realme Pad in September with a slim design, metal construction, Helio G80 chip, 10.4-inch screen, and 7100 mAh battery.

In addition to Vivo, OnePlus and Oppo are expected to enter the tablet segment. The first one protected the name "OnePlus Pad" at EUIPO in July, and earlier this month we saw a leaked picture of the latter.