We expected more in test results of Samsung's new Exynos 2200 chipset, but we'll leave some time for the Samsung Galaxy S22 series to appear. 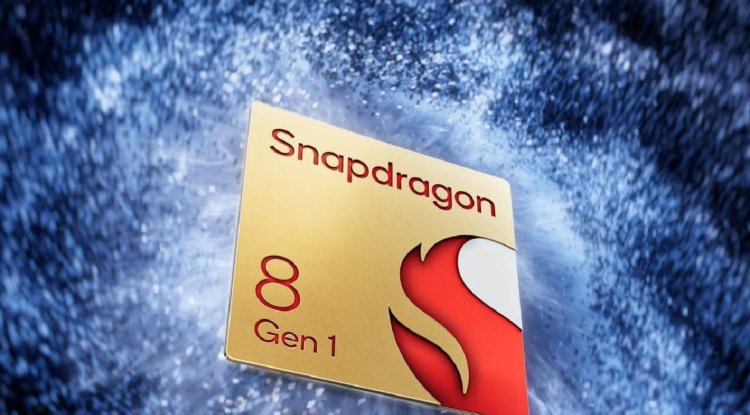 We hope that the performance tests will show just as good results in reality!

Did we expect even more in the preliminary test results of Samsung's new Exynos 2200 chipset - yes, BUT we leave some time for the Samsung Galaxy S22 series to appear, where a new piece of silicon will officially debut, so we can confirm all that is ahead or to slightly refute the results so far.

Until then, new comparative tests of the Qualcomm Snapdragon 8 Gen 1 chipset, Samsung Exynos 2200, and Dimensity 9000 show the superiority of the previous MediaTek outsider, which is a good thing.

The market has long been polarized - either you’re in a Snapdragon or you’re in an Exynos team. When it comes to the Android platform the arrival of a strong competitor to shake them up can be a very good thing.

AnTuTu tests have already shown that the Dimensity 9000 can compete side by side with the Snapdragon 8 Gen 1 chipset, and even beat it, and now the same has been done through the Geekbench 5 test for the Exynos 2200 chipset.

Well-known leaker, Ice Universe, shared the results of MediaTek, Qualcomm, and Samsung chipsets on its Twitter account, which show a clear victory for MediaTek - honestly, a result that few hoped for, especially since Samsung praised Exynos 2200 at the premiere.

However, we must once again note that unlike the Snapdragon 8 Gen 1 chipsets, with which the Xiaomi 12 and Xiaomi 12 Pro, Dimensity 9000 and Exynos 2200, which have been announced and are already on sale in China, are not yet officially available and the first phones are yet to be announced.

According to the results we see, which we can believe in terms of the credibility of Ice Universe, the Dimensity 9000 is significantly better in the multi-core test domain and has a milder advantage over all competitors in the single-core test domain. This means that it will be able to process more things and enable faster work while saving battery.

However, Dimensity and the Android elite are still not ready to fight with the Apple A15 Bionic chipset, which has a very concrete advantage over the MediaTek chipset.

What is worrying is the result of the Snapdragon 888 chipset and the result of the Exynos 2200 chipset, which are practically aligned, and let's remember how old Qualcomm's flagship chip is - from the end of 2020…

Unfortunately, we have to mention what the arrival of powerful specifications has changed in the MediaTek chipset - its price will be much higher compared to previous models and it will certainly affect the fact that flagship phones and tablets with this chipset are more expensive. The first devices with MediaTek Dimensity 9000 should be announced during or before MWC 2022, which will be held in Barcelona at the end of February this year.