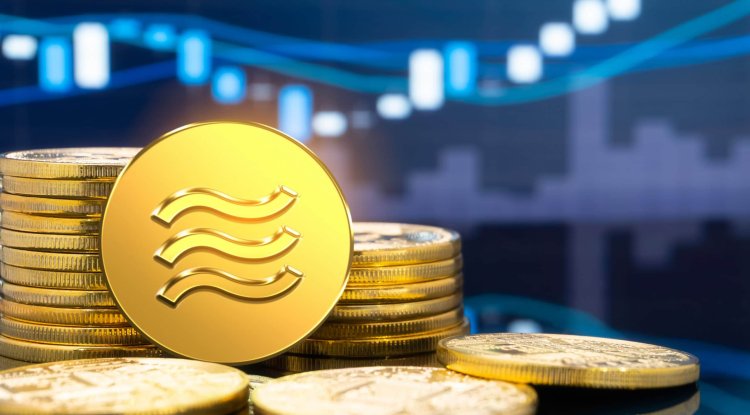 Libra, the cryptocurrency of the Facebook network. The target of the company ended two years after the announcement, without ever coming to life.

From the beginning, Facebook Libra was strongly opposed by regulators around the world because no one believed Mark Zuckerberg’s story about the possibilities of cryptocurrency-related to the Facebook ecosystem - experts feared further embezzlement and fraud because of many Facebook scandals that are still unresolved.

The Diem Association, set up by the then Facebook company to run digital tokens, is exploring sales opportunities because of the still strong resistance of almost all the world’s institutions for the regulation of money and digital business, Bloomberg reported.

US federal institutions threatened extensive checks and controls on all those who support the Facebook Libra cryptocurrency, after which the last big supporters left the Facebook company, and before that almost all big names from the world of finance left it, including VISA, MasterCard, PayPal, eBay and many others.

The original story of cryptocurrency backed by major financial and trade institutions and companies fell apart after the formation of associations and regulators around the world who simply did not want to give the green light to something so big that pushes a company that has countless serious scandals under its network. Germany and France, and later Great Britain, were especially vocal against the Libra cryptocurrency, and later other great countries appeared in a row. Because of everything, the originally planned cryptocurrency for the beginning of 2021 has never had its beginning.

The company’s Diem branch has been abandoned by key people over the past year, and the company recently launched a digital wallet that does not support Diem Coin and Libra.

The former director of the Twitter network and its co-founder, known for speaking out against Mark Zuckerberg and the Facebook social network, did not miss the opportunity to send a message to his rival - Carpe Diem wrote briefly on his personal profile and quoted a Bloomberg article.

We can’t say that we are surprised by this development of the situation, neither as far as Libra is concerned, nor Dorsey’s tweet, but we believe that Facebook, if it really gives up its cryptocurrency at this moment, will surely come up with something new, because - METAVERSUM needs a means of payment Zuckerberg will do everything to make fat money that way, although he will sell us the story that it is for our good, as always so far…