What does the processor ranking say about Core i5-12400F

Recently, we had the opportunity to test the Intel Core i5-12400 processor, one of the most anticipated models among players. 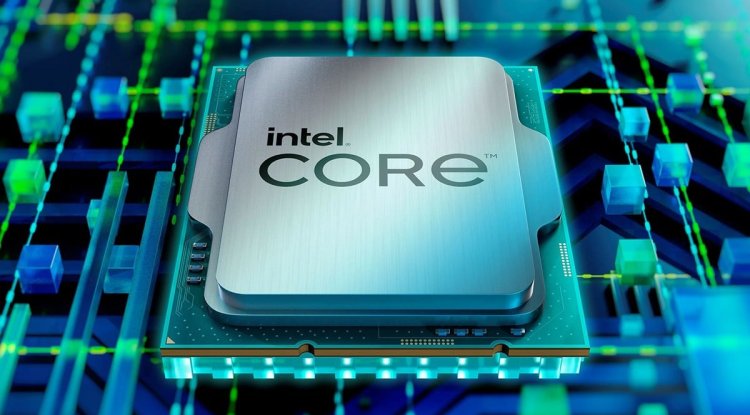 Recently, we had the opportunity to test the Intel Core i5-12400 processor, one of the most anticipated models among players. How does the new model fall out? The processor ranking leaves no doubt.

The Core i5-12400 is a model from the latest generation of Intel Alder Lake-S - we are dealing with a mid-range offer that should be of interest to people who make cheaper gaming sets.

It is also worth paying attention to the graphic layout. The regular Core i5-12400 model was equipped with integrated UHD 730 graphics (24 EU units), while the twin Core i5-12400F was deprived of it (which means that it must be combined with graphics card).

However, when assessing the capabilities of the processor, it is worth considering the price of the processor and the entire computer. The new i5 is a bit cheaper than Ryzen, but you need to buy a more expensive motherboard for it (good models with the B660 chipset start at around $ 150). In total, the cost of the entire platform looks similar.

Core i5-12400 is a great option for people who build an inexpensive gaming computer - in our opinion, it is currently the best processor for around $ 250. For some, a cheaper model without integrated graphics may be a more interesting proposition, which you can buy more or less "a hundred" cheaper.