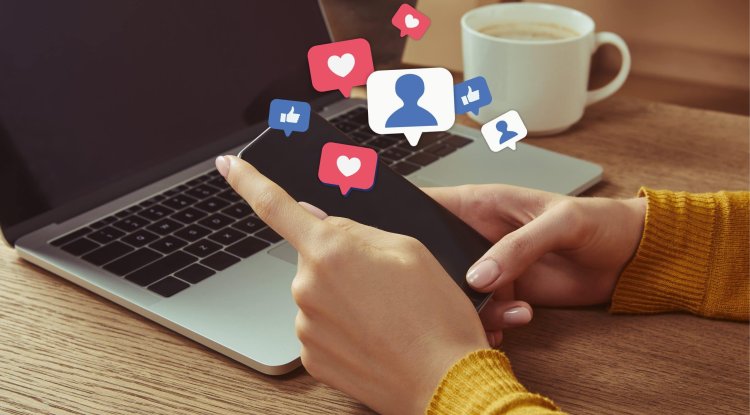 The new interface splits group callers into different color-coded cards and adds individual audio waveforms. Although this feature was first noticed on Android devices that were selected as beta testers, the new update is currently only available for iPhone.

The new cards show sound waves as the user speaks and a straight line when the user stops talking. It is also possible to turn off background sounds so as not to interfere with the quality of the conversation. Elements such as buttons, speakers, video call, mute and end call remained positioned at the bottom of the screen.

Snapchat has introduced a new feature that allows users to share their locations in real-time with their friends over a period of time. The function is intended, for example, to accompany the child during the return from the excursion or to accompany a friend after the meeting to make sure that he returned home safely.

The feature was developed in collaboration with a non-profit organization founded in 2014 to combat sexual assault and is similar to the Find Me app, developed by Apple, through which users share their location in real-time with friends for 15 minutes, one or up to eight hours.

According to Snapchat data, over 250 million users a month already share a location with their friends through Snap Map.

The new feature will only be available between friends in the app, and users will be able to pause sharing without notifying the other party to reduce the risk of stalking or “pressure to constantly share a location”.

Some bot accounts focus on things like mixing emojis, breaking news and weather updates. Twitter says the tag will provide users with more details about the bot’s account and its purpose. This, Twitter suggests, will help people decide which orders to follow.

In 2020, the company announced that all “high-quality” bot accounts will have to make it clear that someone does not run them manually. According to this rule, the operators of certain bot accounts must state that they are automated and display the name of the person behind them.

We can also now like Story on Instagram, but users on Story really want the search option to quickly find the person they are looking for in Story reviews. Certainly, on all platforms, now every creator can make money.