Life without the internet today is almost unthinkable and most people use it every day for business and private purposes. 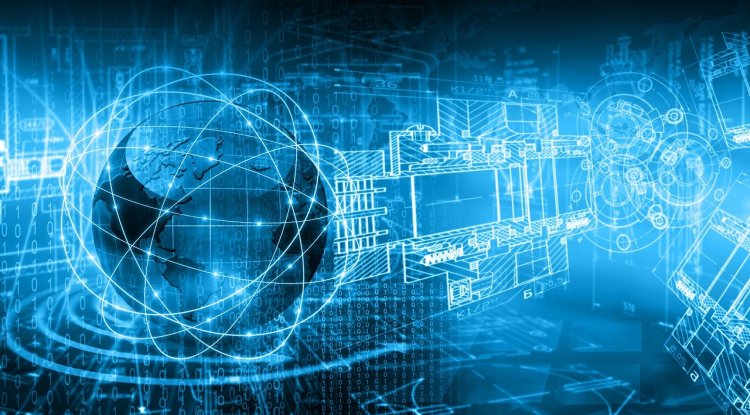 Life without the internet today is almost unthinkable and most people use it every day for business and private purposes. But despite this ubiquity, many do not know how and when the internet came into being and who is behind the idea of ​​creating a global internet network. What we mean by the most normal and always available service is actually a network that thousands of people and visionaries have worked on over the years, to make the internet we use and love to look the way we know it today.

What is the Internet?

Wikipedia says that it is a publicly available global data network that serves to connect all computer networks, and thus computers, via the same internet protocol. It is a "network of all networks" designed to connect millions of user networks, whether private, business, government, academic, or any other network that has the ability to share information and various types of services.

Among the most used services in the world are e-mail and all kinds of chat, which is not unusual because people are very social beings, and business users benefit greatly from e-mail. Users also transfer various types of files to each other, and the most used platform on the internet is certainly the World Wide Web search engine.

When did the Internet come into being?

As you may have guessed, the internet originated in the United States, as the idea of ​​the US Department of Defense to connect a number of computers, and the name of the network at the time was ARPANET (Advanced Research Project Agency Network). The idea developed back in the late 1960s, and shortly afterward the ARPANET military network saw the light of day.

During the Cold War, the network was further developed, and the motivation was precisely the possibility of working together and exchanging information between military and academic citizens without having to be physically present. As a result, the number of computers added to the network grew steadily.

After the number of computers increased, American computer scientists realized that it was necessary to develop a single protocol that would ensure the transfer of data between connected computers. It was this step that ensured the later development of the Internet.

In 1989, Tim Berners-Lee, an employee of the CERN Institute in Switzerland, perfected the network system we know today, enabling information to be linked and viewed using a telephone connection. Today, he's called the " father of the Internet ".

Since 2019, when the world faced a coronavirus pandemic, the internet has become one of the crucial things of today. In addition to the availability of the internet, a very important item is the speed of the Internet, which can have a great impact on the business and private life of an individual.