Microsoft has released a hotfix for Windows 11 because some users could no longer start certain Microsoft programs. The background to the problem was apparently an expired certificate that blocked the Snipping Tool, for example. 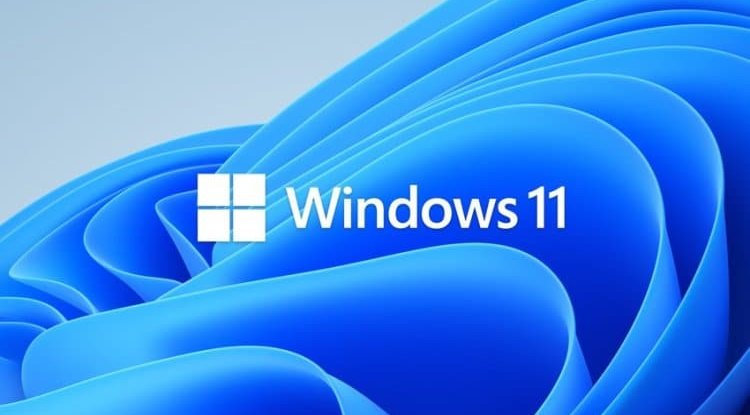 Anyone who already uses Microsoft's new Windows 11 operating system has been confronted with an unusual problem in the past few days. Due to an expired certificate, which was only valid until October 31, some Microsoft programs such as the Snipping Tool or the on-screen keyboard could no longer be started.

Microsoft has now released an unscheduled emergency update to fix this problem as quickly as possible and to make the programs usable again. According to Microsoft, the Windows update with the identifier KB5008295 is already being distributed to all systems after it was only available for one day in the beta and preview channel. Users who cannot start any of the programs mentioned should, if necessary, initiate the installation manually via Windows Update.

In addition to the expired certificate, Microsoft has also fixed another bug with KB5008295, which prevented some users from opening the start menu and Windows settings. Unfortunately, Microsoft did not reveal what caused this problem. By the way: According to Microsoft, the build number of Windows 11 will not be changed by installing KB5008295, as it is only a hotfix. Whether the update has already been installed can only be determined from the update history.

The following programs were affected by the certificate bug: