The new, hidden task manager has new features in Windows 11 Insider Preview 22543. In addition to the mica design, there are new options. 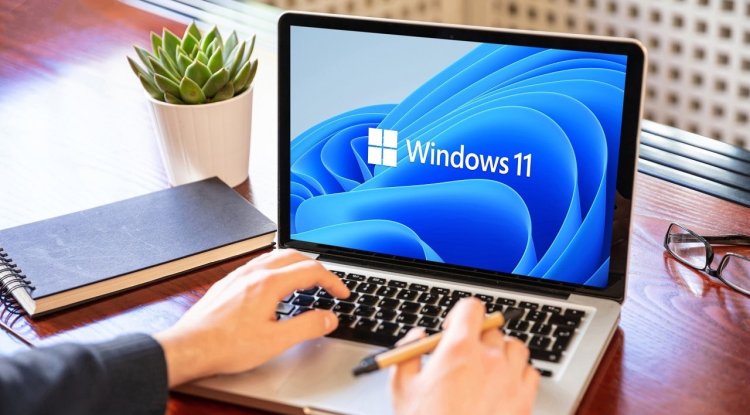 The new, hidden task manager has new features in Windows 11 Insider Preview 22543. In addition to the mica design, there are new options.

In Windows 11 Insider Preview 22538, Microsoft had hidden a task manager in the new mica design. So far, the overview of all running processes can only be called up via an additional tool. In the current preview version Build 22543, Microsoft has given the task manager a few new features that also only become visible when the system files are modified.

Task manager in Windows 11 with battery feature for laptop users

The new task manager comes in a choice of light or dark design and uses a vertical navigation bar instead of individual tabs as before. If the task manager is started with the key combination Ctrl + Alt + Del, you get to see a new start page. Not only can the autostart programs be selected here, but there are also the new areas "App health" and - for laptops - "Battery health". It is still unclear which settings can be made in these sections. You may be able to see the current state of health of the battery under "Battery health" and identify which apps are consuming a lot of power. When the new task manager will officially find its way into Windows 11 is still open. In any case, it seems clear

Recently there have been several leaks about upcoming features in Windows 11. It should soon - finally - be possible to ungroup elements so that you can see a single icon with or without the text in the taskbar for each open program window.

In other news, in Windows 11 Insider Preview Build 22509 for Insiders in the Dev Channel, the preview version brings back a taskbar feature and allows more options in the start menu.

Windows 11 has been officially available since October 2021. Some users are bothered by the fact that the taskbar has lost many functions. In the meantime, Microsoft has promised to devote itself to this topic in the next few months. Now the manufacturer has already helped a feature to make a comeback with the new Windows 11 Insider Preview Build 22509. If you work with multiple monitors, you can now display the time and date on all screens. The feature is currently being rolled out to insiders in waves.

All registered Windows Insiders in the dev channel have more options for configuring the start menu with the new build. So far it has been fixed how comprehensive the two areas “Pinned” with pinned programs and links, and “Recommended” with recently opened programs and files are. With Build 22509, users can choose how much content should be displayed in the two areas. For example, the “Recommended” area can be reduced to just one line. And if you like, you can hide the area so that only a note appears. However, this setting also affects the file explorer, so the quick access view is no longer possible there.