Wow, the long-awaited trailer for the sequel about the Sopranos has arrived!

For all fans of The Sopranos series, a little excitement has arrived - more precisely, the trailer for the movie sequel called The Many Saints of Newark. 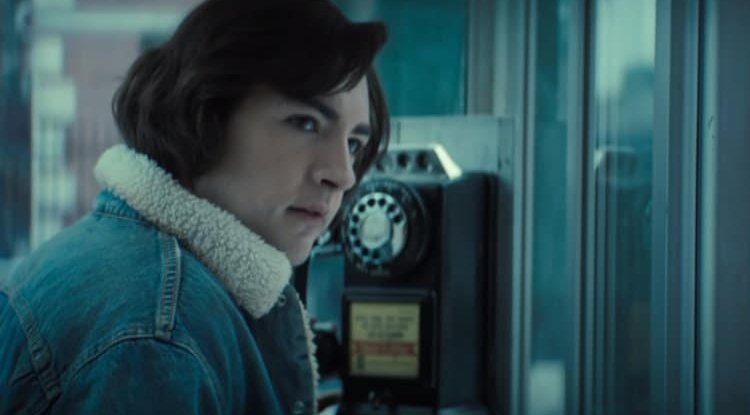 A moment that everyone has been waiting for, especially fans of the cult series The Sopranos.

A trailer for the movie sequel called The Many Saints of Newark has just arrived. The plot is set in 1967 in Newark and follows the young Tony Soprano (played by Michael Gandolfini, otherwise the son of James Gandolfini) and his uncle Dickie Moltisanti.

The first trailer hints that viewers can expect many excitements, but also events that marked Tony's life when he was younger and his entry into the mafia world. It goes without saying that 21-year-old Michael Gandolfini resembles his famous father, so for that reason, he very cleverly transformed into the character of Tony, and this was satisfactorily concluded by the fans in the comments below the just published trailer.

The Many Saints of Newark, directed by Alan Taylor, will have its cinema premiere on October 1, and will also be shown on HBO Max.

Check out the trailer here: