The tension was eased by the news that Activision, even before the announcement of the purchase, committed to making several more Call of Duty for PlayStation. 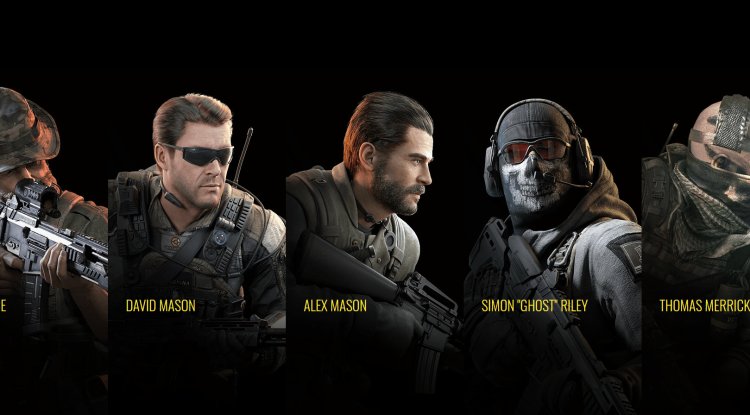 When Call of Duty came out it was immediately introduced as a brand. The initial profit showed the publisher that a series of games is a logical option. With some “hiccups”, it is really amazing that after so many games, this brand is still fresh and that with almost every title it has moved the development of the genre in a positive direction. The previous statement should be understood conditionally: in terms of gameplay and overall mechanics and all systems (from targeting to character development in the multiplayer segment) Call of Duty has set standards. However, this franchise is also responsible for monopolizing the server, and with Modern Warfare 2, for ignoring the needs of the community. But it’s more a matter of business policy and less of a game-making skill. The first Call of Duty established a war FPS template that is MoH.

One acquisition recently upset PlayStation users around the world - Sony, immediately after Microsoft announced it was buying Activision-Blizzard (we wrote about it, read here) for $69 billion, said it expected contracts to be honored and games to continue to be developed across multiple platforms.

When announcing the purchase, Microsoft announced some games could indeed be exclusive for Xbox and PC, for example, Elder Scrolls 6, which fans are eagerly awaiting, and which is planned exclusively for Xbox.

Microsoft seems to be keeping its promises though - there’s some good news for Call of Duty fans.

The tension was eased by the news that Activision, even before the announcement of the purchase, committed to making several more Call of Duty sequels for PlayStation. If the claims are to be believed, this includes this year’s Infinity Ward, then the next one developed by Treyarch, as well as the renewed free Warzone, which has gained enormous popularity since 2020. So, at least three more games are coming to PlayStation.

No one is sure if decisions like this will be for some other titles, but fans of PS Call of Duty can be calm, at least for now and enjoy this game. The acquisition will still be pending and is expected to be approved only in 2023. By then, various changes may occur.