5 reasons why your next phone should have OLED

OLED displays are emission screens that do not require backlighting, so they are thinner and more efficient compared to LCD screens. 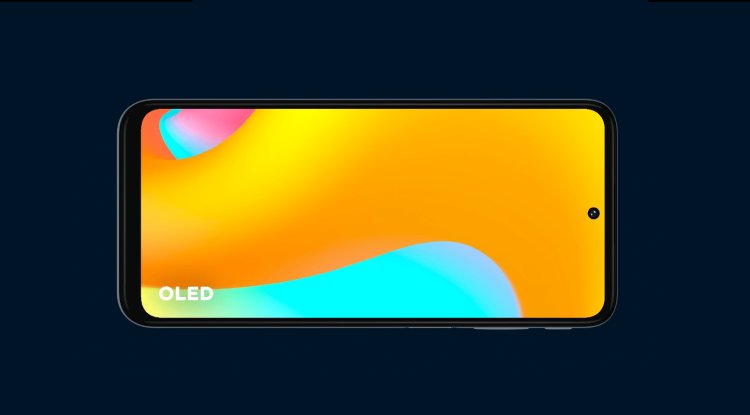 Thanks to companies like Motorola, OLED screens are now available to a much larger number of users at a much more affordable price than before.

OLED screens used to be reserved only for expensive phones, however, thanks to smartphone manufacturers such as Motorola, these premium displays can be found on much cheaper, but not lower quality, phones.

From a technical point of view, OLED screens consist of flat light emitting technology made by placing a series of organic thin films between two conductors. When the current is activated, bright light is emitted. Simply put, OLED screens represent the future of telephone displays that bring improvements in almost all key fields.

OLED displays are emission screens that do not require backlighting, so they are thinner and more efficient compared to LCD screens that require white backlighting. OLED screens are not only thin and efficient, but also provide the best image quality ever, and can be made to be transparent, flexible and flexible, and thus represent the future of mobile phones.

Just one look at these screens, and you will immediately understand why OLED displays are a much better choice for your eyes. Of course, in addition to the clear reasons you can see with your own eyes, OLED screens have many other advantages over LCD competition:

As we mentioned at the beginning, OLED screens are mostly reserved for expensive phones, but lately they can also be found in much cheaper phones from some manufacturers such as Motorola, and this is certainly great news for users who can finally enjoy the superior image on their devices, and the number of phones using this technology will certainly only grow in the future. This year we expect more phones with OLED screens. However, we spend a lot of time looking at the phone, we need a good selection of displays.