Garmin has introduced the Garmin Instinct 2 Solar smartwatch, which it claims has an “unlimited” battery life. The watch is already available. 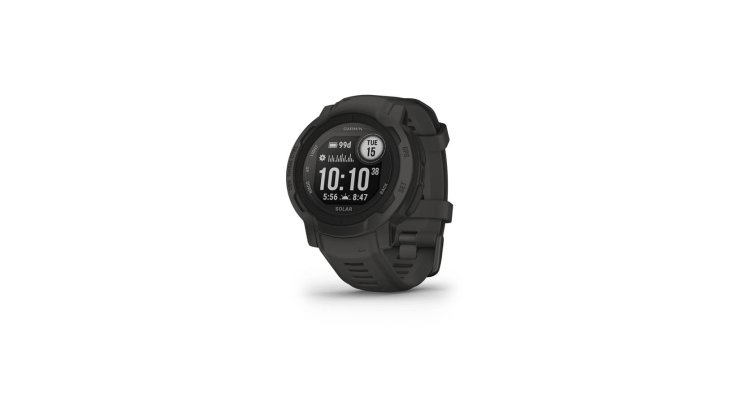 Garmin has introduced the Garmin Instinct 2 Solar smartwatch, which it claims has an “unlimited” battery life. Thanks to improvements in their solar technology, the solar version of their Instinct 2 smartwatch can be recharged quickly enough while wearing and does not need to be recharged in a classic way.

This watch is intended for people who like outdoor physical activity. By the way, Garmin has been experimenting with solar charging for some time, a feature it first introduced on the Fenix ​​6 series, and has improved through other series, including the original Instinct series. With the introduction of the Fenix ​​7 series a month ago, it was seen that they have significantly improved the technology of solar charging, but its real power is shown only in the new Instinct 2 series. Of course, in order to make full use of solar charging, it is necessary to spend a lot of time outside, which is probably not a problem for nature lovers and adventurers.

Otherwise, unlimited battery life is only offered on the larger (45mm) Instinct 2 Solar model, when smartwatch mode is on. This means that the watch monitors health status and displays notifications, but not physical activities. Garmin also states that for self-charging, the owner of the watch needs to spend at least three hours a day outside, under conditions of 50,000 lux. As a reference, direct sunlight gives between 32,000 and 100,000 lux and indirect sunlight is between 10,000 and 25,000 lux. In other words, it is necessary for the user to spend a lot of time outside every day in order for this to work the way Garmin envisioned. Even when this is not the case, the Instinct 2 series of Garmin watches offer great battery life, which can last up to four weeks (when some of the more demanding features are not used).

There are two sizes of watches on offer - the already mentioned larger model (45 mm), as well as the smaller model Instinct 2S (40 mm), as well as several design solutions (Surf, Tactical, Camo). However, these are not just different “painted” watches, because each of these versions has its own specifics. For example, the Surf edition has additional activities and profiles for surfers and other water sports. The Tactical version has a “stealth” mode and compatibility with night vision devices.