Steam had again started a hardware and software survey among its users in November. It now came out that 8.3 percent of all users play under Windows 11. 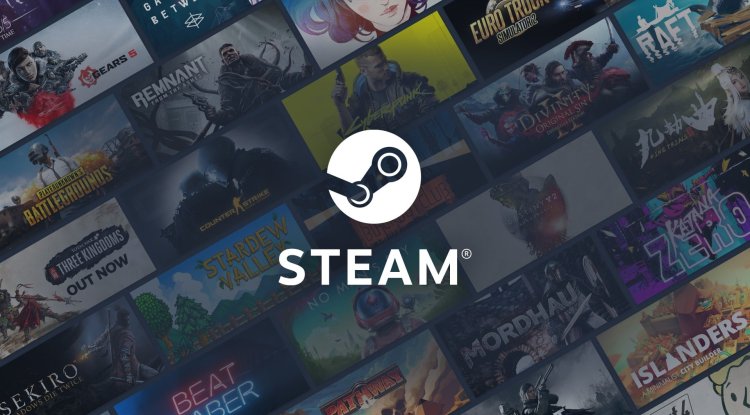 Steam had again started a hardware and software survey among its users in November. It now came out, among other things, that 8.3 percent of all users already play under Windows 11. Not surprisingly, Windows 10, which was introduced in 2015, still runs on most computers, which has almost completely replaced version 7, which was once very popular.

Every month Steam conducts a hardware and software survey among its users in order to collect data about the different system configurations of the customers. Questions are asked about the graphics card, CPU or preferred VR headset currently in use. Steam operator Valve is also interested in the operating system under which the platform's games are paddled. According to the November survey, Windows 10 has a clear lead here, but the successor Windows 11 is on the rise.

Specifically, Windows 11 is currently installed in 8.3 percent of all Steam users. That means an increase of around 6.5 percent compared to the previous month. Windows 10 64 bit holds the top with an impressive 83.38 percent, with a loss of 6.05 percent. At first glance, that number may belittle the success of the latest Windows release. It should not be forgotten, however, that Windows 11 was only launched on October 5, 2021. The once-popular Windows 7 is still in third place in the ranking but is gradually becoming a case for the history books with a rate of just 3.34 percent. This is followed by the versions of Windows 8 as well as macOS and Linux, all of which are below the one percent mark.

In terms of graphics cards, the GeForce GTX 1060 is the most popular among Steam users (7.83 percent), AMD achieved the highest ranking with the Radeon RX 580 (1.63 percent), which is only 13th. The field of built-in CPUs is Determined by Intel with 68.45 percent, AMD can achieve 31.53 percent here. Microsoft appears here with 0.02 percent for the first time in a Steam survey result on CPUs. Most gamers on Steam swear by quad-core processors (36.29 percent), followed by the hexacore faction with 30.64 percent.