The updated browser will have new sandboxing technology that will protect it from errors and vulnerabilities in its code. Sandboxing is a fairly common method 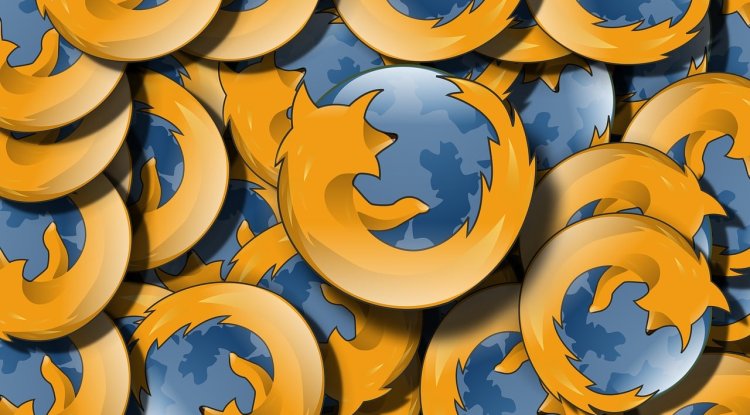 The updated browser will have new sandboxing technology that will protect it from errors and vulnerabilities in its code. Sandboxing is a fairly common method of dealing with potential falls. It works by isolating the code to prevent any vulnerabilities in the applications from having access to the entire Firefox.

More precisely it is a cybersecurity practice where you run code, observe and analyze and code in a safe, isolated environment on a network that mimics end-user operating environments. Sandboxing is designed to prevent threats from getting on the network and is frequently used to inspect untested or untrusted code.

As reported by The Verge, the technology is called RLBox, and has been working as a prototype for Mac and Linux Firefox for some time, but is finally coming in full form for the Windows edition. It was developed by the combined efforts of the University of California, San Diego, and the University of Texas.

Mozilla specifically targeted several Firefox components with RLBox as a preventative effort. The graphite font display machine, Hunspell spell checker, Ogg multimedia container format, Expat ML parser, and Voff2 web font compression format are all isolated. This way, if there are problems with the code, it will not pose a threat to the entire browser.

Speaking about security earlier, Mozilla explained that a big boost for RLBox is thanks to working with C and C ++, which are known to have security flaws. Most of Firefox's newer code is done in Rust, which is much safer, but there is a lot of old code that is still in use. RLBox allows this code to be isolated so that it does not pose a threat to the rest of the system in the meantime.

Firefox used to be one of the most prominent search engines, but that is no longer the case as it has lost 46 million users in three years. It is even less popular than Microsoft's Edge. However, Firefox is best for PC gamers, at least for now. And this new security shift is absolutely in its favor, writes PC Gamer.