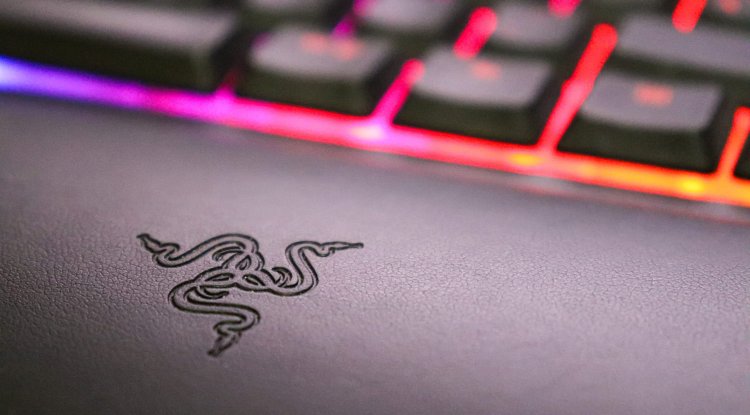 If you follow Razer, you probably already know that they come to the CES fair in Las Vegas every year with at least one impressive, innovative piece of hardware. It is usually something that every player wants to have, but it is also often too expensive to find today or in the near future, in series production and on the shelves of (online) stores.

This year’s futuristic Razer gaming system is Project Sophia, the workbench of the players of the future. The board is actually a computer with an Intel processor and nVidia graphics. The user can choose different modules for the display and layout of the gaming machine. The board has graphics and audio modules that can be modified as desired. Of course, there are many more tools and accessories that increase user comfort, from small displays that monitor various parameters of the computer, through programmable buttons, cameras, touchscreen screens with specific controls or wireless chargers, all the way to mini heaters. able to maintain the desired temperature of coffee or tea.

Best of all, all thirteen modules of the Project Sofia system come in the form of independent boards that can be added or removed without any problems while the system is running, thanks to simple magnetic connectors. Razer even offers several basic configurations (The Gamer, The Creator, The Streamer and The WHF), but each of them can be further modified and customized. In the end, the “king” among the modules is the one that goes to the head of the table - a lavish 65 or 77” OLED screen - that’s about 166 and 196 centimeters. The discussion about how many thousands of dollars such a computer could cost will only make sense when someone from the Razer company really confirms that, writes SK, at least on order, they will really start making a commercial version of Project Sophia.

Let’s remember last year Razer presented a smart mast (Project Hazel) with RGB light. As for a proven brand like Razer, the mask is not designed just to look cool and bright. The Hazel project is also equipped with N95 medical class respirators and special “smart pods” designed to regulate airflow and filter germs in the air. The fans on it can also be removed and “charged” by putting the wireless fast charger included in the package, which will also disinfect them with UV light. A full charge should bring you the whole day of using the mask, they say in the company Razer .. That’s not all. They also showed the Chair (Project Brooklyn) with an OLED display. As you can see in the picture, the concept of a maximum curved screen for games uses a rotating OLED panel to create a field of view of 180 degrees. But what makes the chair really futuristic is the possibility and lightness with which it can place or pull the OLED panel into the spine, the back part of the seat, with a simple push of a button. The OLED panel will literally bend. The mounted stand will then be retracted into the seat. Another striking feature is the armrests of the chair. They come with a folding table on which you can place a keyboard and mouse. If you prefer to use controllers, you can return the table to the armrests. The chair also comes with haptic feedback.

So expect the seat to vibrate if your game character jumps into the water or lands from a long fall. Every year, Razer introduces interesting devices that are better than others.