This year, the Korean company equipped some A-series models with 120 Hz AMOLED screens and optical image stabilization (OIS), and now there is a rumor about a 108 MP camera. 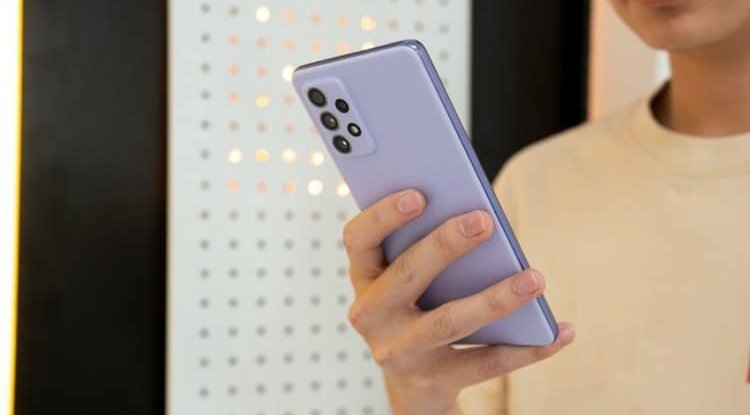 With its A series of smartphones, Samsung covers a wide range of user needs, especially when it comes to lower and middle price ranges. However, companies like Xiaomi for better or lower prices provide better specifications, which buyers, judging by the figures proving that the Chinese manufacturer has taken the throne in Europe, have apparently begun to recognize.

However, according to The Elec, Samsung is not giving up and is actively working on improving its A series of smartphones, so it is "rumored" that they will soon put a 108 MP camera on the upcoming Galaxy A73 for the first time - their leading mid-range device.

Namely, Samsung used the 108 MP sensor on the Galaxy S20 Ultra for the first time, and since then all their leading smartphones from the S and Note series have it, and it seems that they will soon bring it to middle-class devices.

It is stated that it is not yet certain which sensor the new A73 will get, but they are mentioned by Samsung Electro-Mechanics, but also by Mcnex, which stated in the latest financial report that they are developing sensors in the range of 48 MP, 64 MP and 108 MP.

In any case, this is an add-on that until recently was reserved for flagship devices, so this news will delight interested customers. We remind you that the current leading device from Samsung's A-series, A72, is adorned with four cameras - the main one of 64 MP, 3X telephoto of 8 MP, ultra-wide of 12 MP, and macro of 5 MP.