A seventeen-year-old American woman bravely pushed a large bear out of the yard of her house to save her dogs from it. 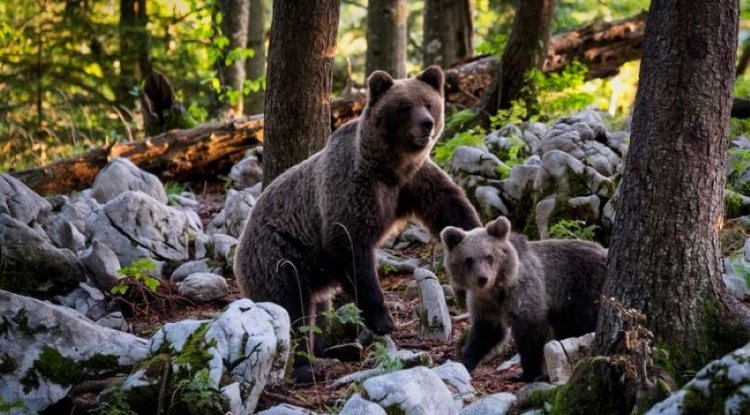 A viral video of the American Haley, who showed incredible courage, but also strength, is circulating on social networks after she defended the yard of her house from a bear, with her bare hands.

The video initially started circulating on Tik-Tok, and then spread to other social networks, and then ended up in world news.

In the video, we can see a bear with two cubs standing on the wall fence of the yard. The cubs escaped in time, but the mother bear stayed and started swinging its paw at the puppies, which Haley did not want to allow.

When she saw a large bear trying to hit her dog, Haley Morinico ran out of the house and pushed the bear over the fence, then collected the dogs and ran into the house.

All this is on the video surveillance of the house on the edge of the national park, in the suburbs of the city of Bradbury near Los Angeles, which was broadcast by the ABC7 television station, and added that the girl came out of the fight with only a small scratch.