People are commenting that this is ''idiotic'' and ''nonsense''. 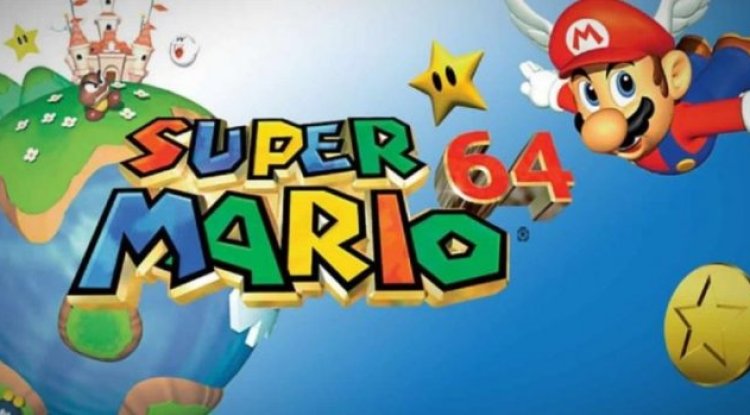 Less than two days have passed since a rare copy of The Legend of Zelda broke the record as the most expensive video game sold, and we have a new record holder - an unopened copy of Super Mario 64 sold for 1.56 million dollars (1.31 million euros).

It is a packaged copy of the game for the 1996 Nintendo 64 console, which received a rating of 9.8 A ++ for the condition, which is the highest possible rating in the Wata rating system. This game has a significant place in the history of video games, and many people still enjoy playing it with no diminished sense of fun. That is one of the reasons for such a high price, which was recognized by a collector.

The game The Legend of Zelda, which held the record for two days, did not get the highest rating according to the Wata system, but that is why it is much rarer in the packaged version, which was also a lure for collectors. It is also one of the most important games in history, again as part of a long-running series that still gets sequels.

Video games are often sold for a high amount, especially those well preserved and loved among gamers. Prior to the two mentioned above, the record was held by a copy of the game Super Mario Bros., and at the auction where the last record was broken, the games Final Fantasy III and Zelda: A Link to the Past were also sold. Collecting games like this seems to be a very expensive hobby.