A new teaser for the series ‘La Casa de Papel’ has come out: Fans comment on just one thing

If you still haven't watched the first part of the fifth season of the popular series, you'd better skip the following sentences ... 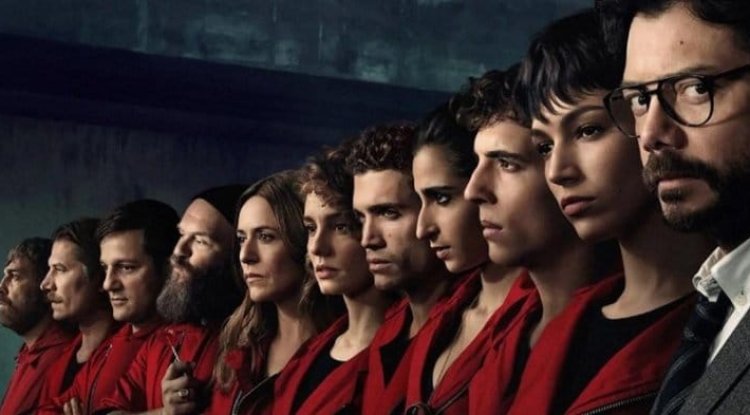 For the second and last part of the fifth season of Netflix's most popular series "Money Heist" (La Casa de Papel), a teaser has been released. It is a Spanish crime drama that gained worldwide popularity and ended the first half of the fifth season with the death of Tokyo, one of the main characters.

The new teaser shows the robbers mourning the losses in their ranks, and in the background the Professor's voice.

“I have lost some very important people in the last few hours and I will not allow anyone to die because of this robbery anymore,” he said.

Helsinki is trapped under a pillar and needs a leg amputation, and Stockholm is unconscious due to the influence of morphine. But the army is preparing to attack and at one point you can even see the Professor pulling out a gun. After the teaser was released, most followers commented on the same thing.

“But without Tokyo,” “Tokyo, without you it’s not the same,” “I’ll miss Tokyo,” “It’s sad to know this story will end without Tokyo, Helsinki, Berlin, Nairobi, Moscow, and Oslo, ” are some of the comments.