A new version of Winamp after four years

Those who grew up when the Internet was still in its infancy will be familiar with Winamp, a popular music player from a period when better options were unavailable. 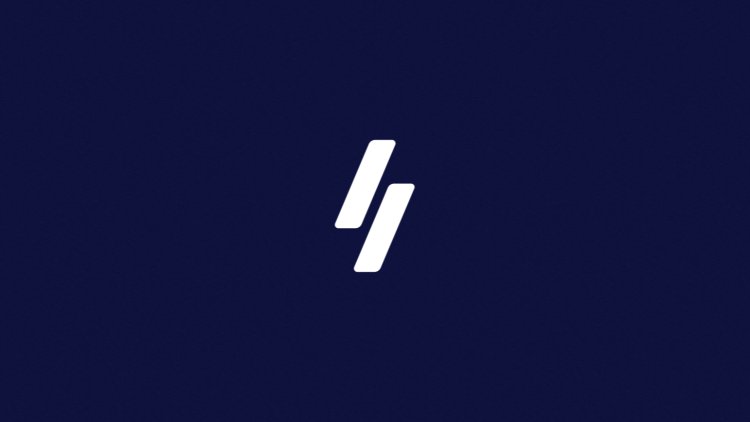 This piece of the past has suddenly come to life, thanks to a new version that has been in the works for four years.

It has seen various revisions over the years and was recognized for supporting a wide range of formats and providing users with a plethora of skins, visualization plugins, and playlists.

Its popularity peaked in 1999, when AOL purchased it for $80 million, only to face a problem in 2013, when it was revealed that it will be shut down, according to Bleeping Computer.

Winamp stayed dormant after the 2013 version until information regarding version 5.8 was leaked in 2018. They were quickly released on the Winamp website, and a new version with support for cloud streaming and other modern features that bring this player up to date has been promised.

Winamp 5.9 RC1 Build 9999 was released a few days ago, which is the first step in resurrecting a player with a long history.

Spotify recorded an increase in users

Spotify observed an increase in both free and premium accounts.

Spotify's user base has grown to 433 million, up from 422 million at the end of the first quarter. 188 million of them subscribe to the Premium program.

This represents an increase of six million from three months earlier, with another four million enrolled as a result of advertisements.