After 30 years he said goodbye to late night shows: 'But you'll see me, I'm just turning over a new leaf'!

The last edition of the show "Conan", which was broadcast on TBS for 11 years, the 58-year-old star did on Thursday night! 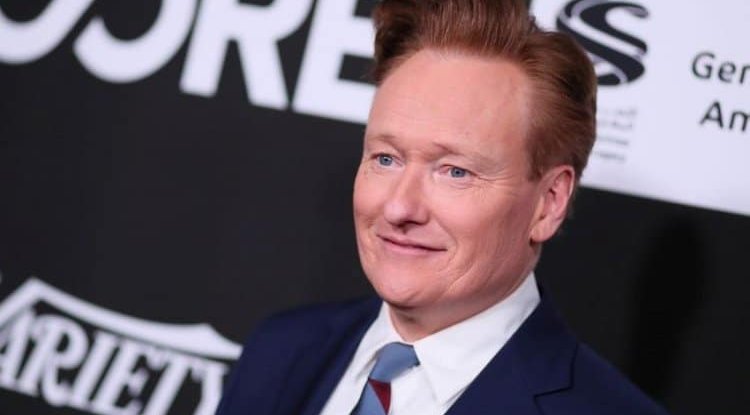 The last edition of the show "Conan", which was broadcast on TBS for 11 years, writes CNN, the 58-year-old star did on Thursday night and thus ended a television era full of hilarious, bizarre moments on small screens.

O'Brien ended his career in "late night" with a hero who ensured that it would take off - Homer Simpson. Namely, O'Brien is a former screenwriter of the famous series "The Simpsons" and it was he who wrote some of the most popular episodes of that animated series, such as the episode "Marge vs. the Monorail". That’s why the last “Conan” began with O'Brien interviewing the animated character  Homer Simpson. The “interview” ended with the presenter telling Homer how important he was to him.

And that’s not surprising, because at the time Homer undoubtedly secured an engagement in NBC’s cult “Late Night” in the early ’90s to completely unknown to the public comedy screenwriter. It was a huge challenge, as O’Brien actually succeeded the legendary David Letterman in that show. His beginning was not brilliant, but after a while, he gained a loyal audience and built a recognizable image on a combination of solid interviews and wacky humor.

"Late Night with Conan O'Brien" aired from 1993 to 2009. Then there was a slight stumble because the next show - "The Tonight Show", didn't go nearly as well. After just one season, he was replaced by Jay Leno.

That’s how he got to TBS and the “Conan” show he ran from 2011 until last night. Still, O'Brien didn't say goodbye to his job as a manager, but it will be a new beginning for him.

Namely, this truly versatile writer, comedian, actor, and presenter has accepted a new challenge - he will host new weekly shows for HBO Max, the streaming service of Warner Bros Media, which also owns the TBS channel.