All eyes are on the FED

The key question is how the FED will assess inflationary threats or will it continue to be quite indifferent to rising prices. 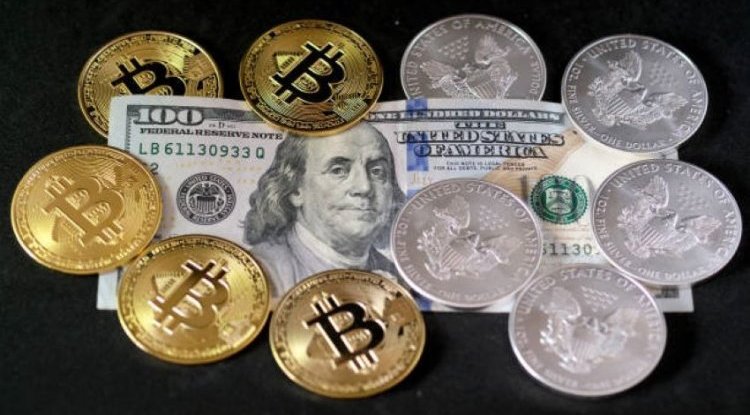 For a long time now, the financial markets have not been so eagerly awaiting the meeting of the Federal Reserve as this time. The key question is how will the FED assess inflationary threats or will it continue to be quite indifferent to rising prices.

Of course, no one expects the US Federal Reserve to end its zero-interest policy after the two-day session, but due to rising inflation (it was 5% in the US in May, measured by the consumer price index - the highest since 2008), it could indicate that it has announced the beginning of the end for the redemption of bonds in the near future, writes the portal SEEbiz.

So far, the FED has explained the growing inflationary pressures by the specific situation that has been created since the opening of the economies, emphasizing that the inflation is only temporary. Whether the FED's stance may have changed in recent days will be clear at 8 pm CET.

Well-known hedge fund manager Paul Tudor Jones told CNBC that it was the most important meeting of the FED since Jerome Powell became governor. If monetary authorities continue to ignore rising commodity prices, it will be a green light for further inflation, says Jones, who predicted a stock market crash in 1987, adding:

"In that case, I'd probably buy merchandise, cryptocurrencies, and gold."

However, if the Fed turns the tables and starts mentioning the smaller volume of bond buyouts, Jones expects anxiety in the financial markets and a downward correction in risky investments. His advice is interesting:

"I know I want to have 5 percent gold, 5 percent bitcoin, 5 percent money, and 5 percent goods, but right now I don't know what to do with the remaining 80 percent of the portfolio until I see what the Fed will do."

Bitcoin jumped 20 percent last week and again exceeded $ 40,000. Again, the key role was played by Elon Musk, who tweeted on Sunday that Tesla will start accepting Bitcoins from electric vehicle buyers again when at least half of the Bitcoins are mined with green energy.

Recall, Musk started a serious decline in Bitcoin a month ago, when he wrote in a tweet that Tesla was canceling the possibility of buying Tesla's vehicles with Bitcoins due to concern for the environment.

After yesterday's increase, a new surprise

In the last 24 hours, the most famous cryptocurrency in the world, Bitcoin, fell by 0.5 percent, according to the data of the website Coindesk. It is currently trading at a price of 40.229 dollars, and the market capitalization is 753.73 billion dollars.

Ethereum, the second most popular cryptocurrency in the world, fell 3.88 percent and is currently trading at $ 2,527. The market capitalization is $ 293.88 billion.