Almost 5,000 new cryptocurrencies have been launched in the last 12 months

Cryptocurrencies as an industry continue to mature due to the fact that they are widely accepted within traditional financial institutions, which increases interest and thus the number of new ones appearing on the market. In the last 12 months, there have been almost 5,000 of them! 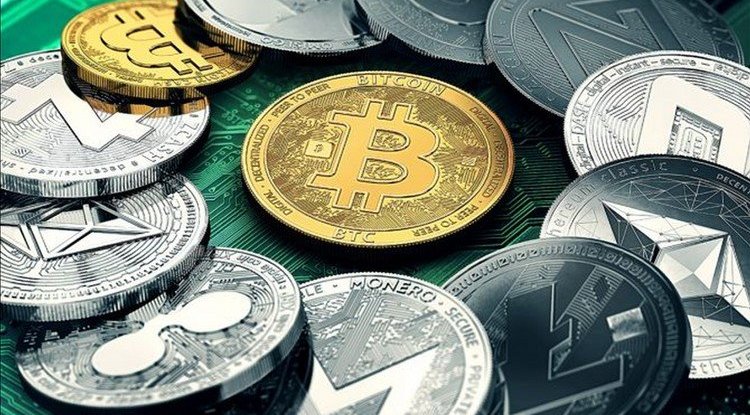 According to data handled by Crypto Parrot, from September 2020 to September this year, 4,908 new cryptocurrencies appeared on the market, an increase of 68.75 percent. Also, with this number, there are a total of 12,046 on the market.

Although it all seems like a current hit, a similar situation happened last year, when 4248 new cryptocurrencies were created in 12 months, which was a growth of 146.98 percent compared to 2019, and thus in September In 2020, there were 7,138. Of course, the coronavirus pandemic led to situations of increased interest in digital currencies, transactions, and the desire for quick earnings, which is otherwise the case when a crisis occurs.

Because, in March this year, there was a rapid decline in the value of cryptocurrencies, there were major hacker attacks, China tightened its policy towards cryptocurrencies and mining, and all these "earthquakes" made it difficult to "get rich quick."

But it should also be mentioned that over the last two years there has been a real “boom” of DeFi (decentralized finance) projects, and there is also the ICO (initial public offering) that has existed since 2017. Which was again an opportunity for criminals to get money quickly.

About 2,000 cryptocurrencies failed, according to data from May. And in the vast majority of cases, they fail, with some being targeted scams from the very beginning and after the ICO passes, everything collapses, the money disappears ...