The movie house known for James Bond and other movie classics was sold to Amazon to boost the Prime Video service. 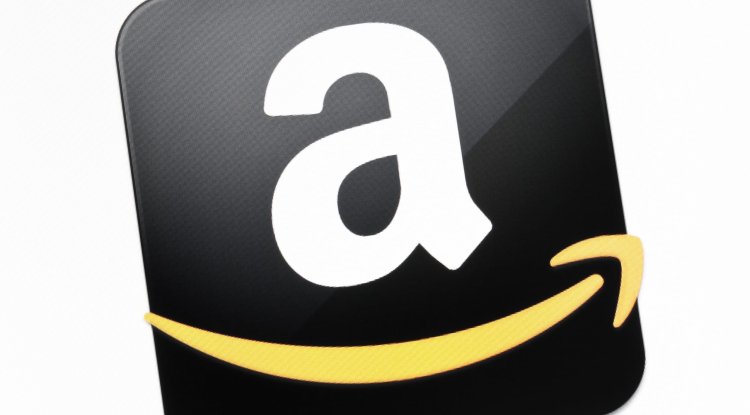 The American e-commerce company Amazon announced on May 26 that it will officially buy the MGM film studio for 8.45 billion dollars, which will gain a large archive of movies and TV shows and intensify the competitive game in the streaming market, led by Netflix and Disney +. Metro Goldwyn Mayer (MGM), created in 1924 and home to the James Bond franchise, owns the Epix cable channel and produces popular TV shows, including Fargo, Vikings, and others. This is Amazon’s second largest purchase since taking over Whole Foods Market, which was bought for $ 13.7 billion in 2017. Amazon’s purchase price for MGM represents a high premium over other bids. The price is approximately 37 times higher than MGM’s estimated profit before interest, depreciation, and amortization tax (EBITDA) for 2021. This is the latest in a series of takeover and merger agreements in the U.S. media industry. The American telecommunications conglomerate AT&T and Discovery announced on May 17 that they would merge their media companies, which include HGTV, CNN, Food Network, and HBO. Amazon reported its fourth consecutive record quarterly profit in April and boasted of having more than 200 million subscribers for its Prime Video service. By: Deya - Gossip Whispers