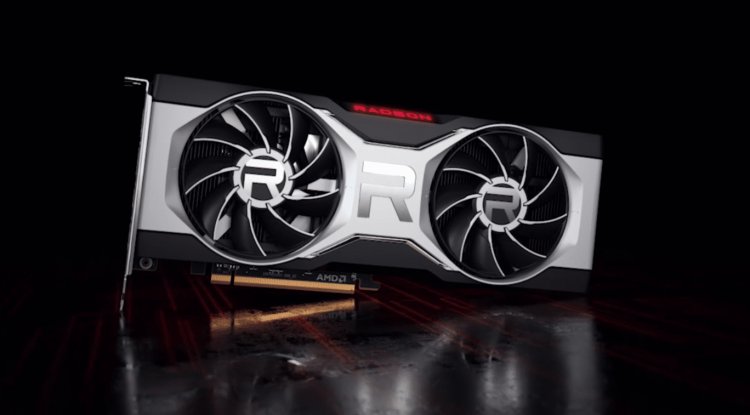 AMD is preparing to complete its Radeon RX 6000 series of desktop discrete graphics cards with two new SKUs - RX 6500 XT and RX 6400. These two debuts as the company's smallest cards based on the RDNA2 graphics architecture codenamed "Navi 24". RX 6500 The XT makes maximum use of this silicon, enabling all 16 physically present computing units, running on 1,024 stream processors. The RX 6400 is significantly reduced, featuring 12 of the 16 CUs, meaning 768 stream processors.

The Navi 24 silicon has a 64-bit GDDR6 memory interface, which is paired with 4GB of discrete memory on both SKUs. This memory works at a data read speed of 14 Gbps, which leads to 112 GB / s of memory bandwidth, writes TechPowerUp. Interestingly, Infinity Cache returns, in the form of a small 16 MB of cache on a matrix that supports the memory subsystem.

The RX 6500 XT could have enough power for e-sports gaming at 1080p, while the RX 6400 looks more like a card you'd buy just because your processor lacks integrated graphics (e.g. if you're using a Ryzen 5000X processor and just need a graphics solution that meets the latest standards for I / O screen and media acceleration). At this time, we do not know whether Navi 24 is compatible with DirectX 12 Ultimate, that is, whether it contains Ray Accelerators on its computer units. Both cards are expected to be launched in the first quarter of 2022.