Cloudflare started as a simple application to find the source of spam. From there, it has grown into a global service that protects websites from all types of attacks while optimizing performance. 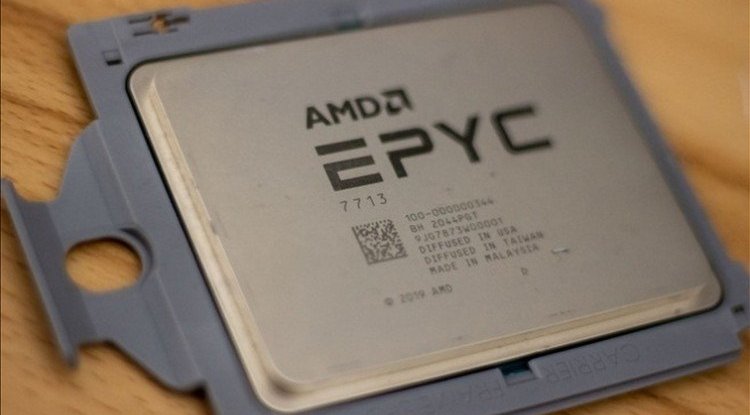 Cloudflare started as a simple application to find the source of spam. From there, it has grown into a global service that protects websites from all types of attacks while optimizing performance.

The biggest concern investors and advisors had was that Cloudflare’s solution, which was originally focused on securing websites, would introduce delays in loading websites. Their team of engineers became obsessed with squeezing latency anywhere within the system.

In June 2010, Cloudflare quietly launched a private beta for selected members of the Project Honey Pot community. The whole team held their breath. Then something surprising happened. Users have started writing that Cloudflare not only protects them from online spammers, but their sites also load, on average, 30% faster. The efficiency of Cloudflare's system, the layer of caching of static resources, and the fact that Cloudflare removed so much garbage from its users' websites, meant that Cloudflare not only offered security but also offered incredible performance.

This story from the beginning of the development of the new company and its revolutionary service best illustrates the obsession that Cloudflare has with the performance of its product. At the heart of Cloudflare's performance is a massive data center infrastructure that the company regularly upgrades to track its exponential growth and the spread of its solution.

Every 12-18 months, Cloudflare upgrades its infrastructure for the gene as well. The 11 series took into consideration the latest server processors from AMD and Intel: Epyc "Rome" and Xeon "Ice Lake".

The first criterion, according to Chris Howells, from Cloudflare's engineering team, the main measure of performance, is the number of queries per watt of energy consumed. This initially influenced the choice of processor:

Once that initial dilemma was resolved, it remained to decide on a specific model with the optimal number of cores. This motivated Cludflare's engineering team to thoroughly test the new AMD EPYC "Milan" processors in real and relevant tests, and extremely detailed results, interpretation of their meaning and significance, you can read in this comprehensive blog on Cloudflare's portal… spoilers: they chose 64-core AMD EPYC 7713!