Did you think AMD ditched Ryzen Threadripper processors? Nothing could be more wrong! The manufacturer is preparing to release a new generation 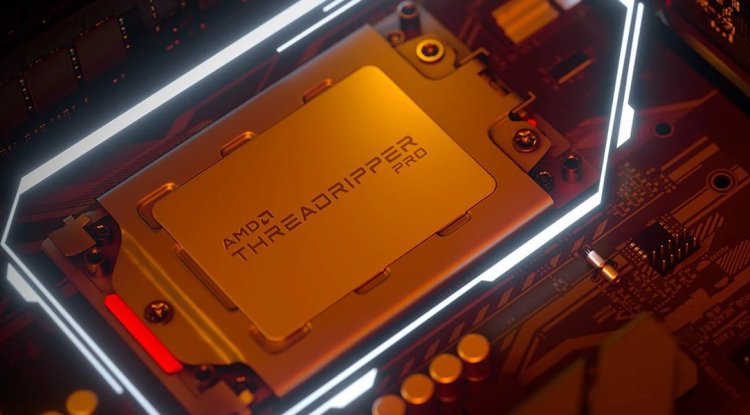 Did you think AMD ditched Ryzen Threadripper processors? Nothing could be more wrong! The manufacturer is preparing to release a new generation of systems that may turn out to be a hit in professional workstations.

Well, it seems that this time AMD will give up the consumer Ryzen Threadripper models (as long as Threadrippers can be called consumer processors) and will only release the Ryzen Threadripper Pro series typically for workstations. Well, the HEDT segment is slowly getting absorbed by the mainstream platform.

All models have a TDP of 280 W (configurable in the range of 170 - 260 W). Importantly, the units will be compatible with the sWRX8 platform, so people planning to upgrade hardware from Ryzen Threadripper Pro 3000 models will have an easier task (without replacing the motherboard).

When is the premiere of AMD Ryzen Threadripper Pro 5000 processors?

According to VideoCardz, the premiere of Ryzen Threadripper Pro 5000 processors was not be scheduled until March 8, 2022 (an interesting gift idea for Women's Day is being prepared :)). However, it can be suspected that new units will be announced next month at the AMD conference before CES 2022.