AMD announced price increases for Radeon chips. They should be 10 percent higher with the next deliveries. The reason is rising raw material and process costs. 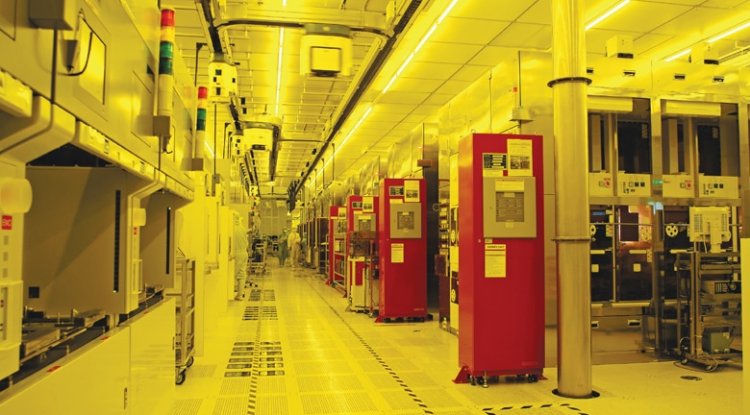 According to reports, AMD is said to have increased the prices for Radeon graphics cards from its partners. We are talking about 10 percent that on-board partners have to pay more for the chips. Only cards based on RDNA 2 are likely to be affected, i.e. primarily the Radeon 6000 series. For the onboard partners, the price increase is due with the next delivery to GPUs. To what extent they will pass this on to customers in the already tense market is uncertain.

Graphics cards are not cheaper and the Radeons had already seen a price increase. In particular, models that were rated as too expensive for what was offered at the time of release should exacerbate the situation, at least on the end customer market. For cards that are used elsewhere, $ 20 to $ 40 shouldn't be that important.

According to the report, the reason for the price adjustment is the rising prices in production, especially for wafers, but also for process costs. On the one hand, providers such as Shin-Etsu and Simco had increased the prices, on the other hand, TSMC had also increased. It is still unclear whether the price increase can also affect other products such as processors. With processors, AMD has the advantage that - apart from the APUs - there is no purely monolithic design that can be implemented more cost-effectively.

Some time ago, the Asian analysts at CounterPoint had predicted that the offers at TSMC and other foundries would increase, which is why cumulative cost increases for some chips of 30 percent or more arise. In this regard, Counterpoint expected the additional costs to be increasingly passed on. At AMD you could now see this step.